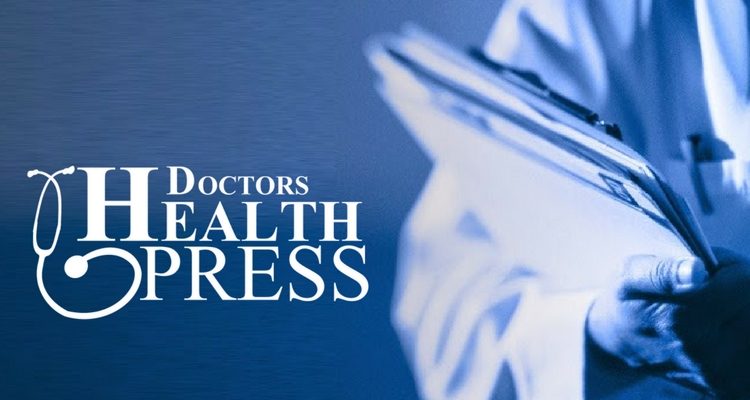 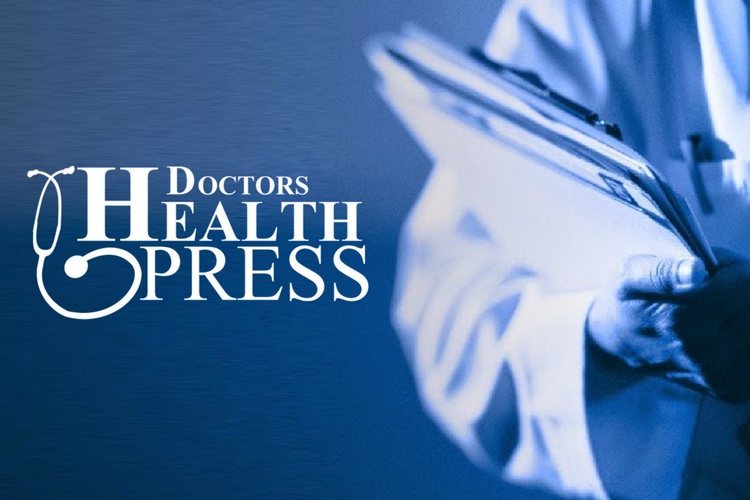 Boston, MA, August 16, 2016 – Doctors Health Press (www.DoctorsHealthPress.com), a division of Lombardi Publishing Corporation and the publisher of various natural health newsletters, books, and reports, including the popular Doctors Health Press e-Bulletin, is weighing in on a study that shows obesity may age the brain.

Researchers from the U.K. have discovered a link between obesity and the aging of the brain. A new study showed that obesity can age the brain by as much as 10 years. This brain aging is most prominent in those who are middle aged. (Source: Ronan, L., et al., “Obesity associated with increased brain-age from mid-life,” Neurobiology of Aging, 2016; doi: http://dx.doi.org/10.1016/j.neurobiolaging.2016.07.010.)

“There are so many negative health effects of being obese, and now to learn that it may possibly age the brain and cause neurodegeneration is troubling,” says Adrian Newman, publisher of Doctors Health Press. “The fact obesity has such an impact on the brain could lead to other unforeseen cognitive issues down the line.”

The study involved 527 subjects between the ages of 20 and 87 who were part of the Cambridge Centre for Aging and Neuroscience. Of this number, 150 were overweight, 77 were obese, and 246 were lean controls. Results showed that people who are overweight have significantly less white matter—tissue that helps different areas of the brain work together—than people of the same age who are considered a healthy weight.

“Studies like this one are vital when it comes to showing how one’s physical health can really impact their mental health,” Newman continues. “We’ve reported before about the link between obesity and the early onset of Alzheimer’s. This just shows how important it is for people who are obese to take action to reduce their weight and improve their health.”

Doctors Health Press believes in the healing properties of various alternative remedies, including Chinese medicine. Their e-Bulletin is a daily e-newsletter that provides natural health news with a focus on natural healing through foods, herbs, and other breakthrough alternative health treatments. More information about Doctors Health Press can be found at www.DoctorsHealthPress.com.