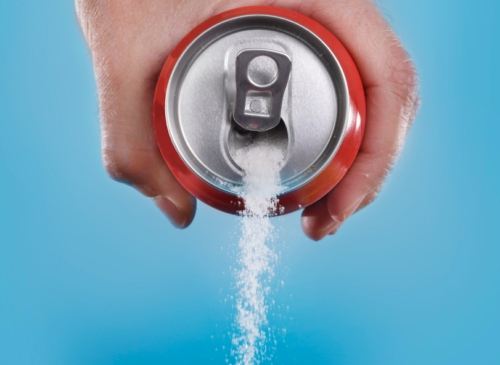 The 2015–2020 Dietary Guidelines for Americans recommends that one’s daily intake of calories from added sugar not exceed 10% of total calories. But when it comes to food and nutrition recommendations, some guidelines aren’t always followed.

According to a new study, published in the latest issue of Morbidity and Mortality Weekly Report, the degree to which people consume sugar-sweetened beverages fluctuates by state and sociodemographic background.

Twenty-three states were surveyed and the District of Columbia. Researchers discovered that the consumption of sugar-sweetened beverages amongst adults was highest in Mississippi (47.5%), followed by Louisiana (45.5%) and West Virginia (45.2%). Drinking sugar-sweetened beverages at least once per day was common among young adults between the ages of 18 -24 (43.3%), followed by men (34.1%), non-Hispanic blacks (39.9%), unemployed Americans (34.4%), and people without a high school education (42.4%).

These initiatives could include anything from increasing the availability of drinking water in public spaces to educating people on reducing their intake of sugar-sweetened beverages.
Another recent news report looked at the sugar content found in fruit smoothies and juices— with the central point being that the sugars in many fruits pose a hidden danger to juicing. Fruits contain (what to some) may be a surprising amount of sugar—but is juicing really bad for your health?