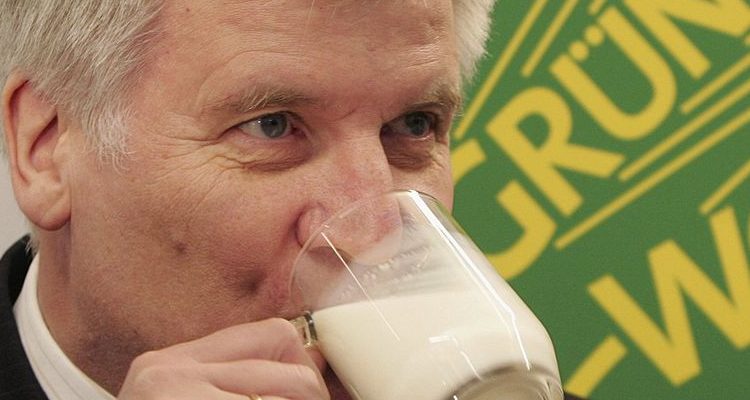 I once had a friend tell me they didn’t like eggnog—can you believe it? So I was like, “hold on, bud. Let me introduce you to the holiday season in my world.” I came back with a little eggnog, alcohol, a cinnamon stick, and nutmeg—I made him a believer. The fact of the matter is, if you’re not drinking spiked eggnog, you’re just doing it wrong.

Now sure, you might not drink. I get that—so stay away from the eggnog. At the end of the day, that stuff needs a little liquor to be stomached. So fine, you do drink, but wonder what the heck you’re doing reading about super fatty eggnog and mixing it up with deadly booze. But bear with me, here: you do your best to eat healthy all year, and the holiday season invites drinking like it invites cool temperatures, massive electricity bills, and increased stress—so don’t worry about it and take a load off; you’ve earned that classic Christmas drink (or two…)!

Different Options to Play with the Ol’ Christmas Classic

I make my spiked ‘nogs with about a cup of eggnog, a healthy shot (by that I mean shot and half) of spiced rum, sprinkle in some nutmeg, and add a cinnamon stick to get the party started. I love the taste and my family does too. But hey, spiced rum might not be for everybody, so there are some other options that can get you in just as good a mood.

Bourbon’s a pretty heavy player in the eggnog game, and it’s sweet smokiness will add a nice flavor to your holiday nog. It’ll taste a little boozier than some of the other options, which can be a good thing if you don’t want them going down too easy.

This could also be your opportunity to crack open that bottle of brandy that’s been in the liquor cabinet for 20 years. Be warned, however, that brandy can be on the strong side, so adding a little maple syrup as a sweetener can help scale back the booziness. This is for serious drinkers only!

Cognac, however, is at the other end of the spectrum. Cognac is more for flavor than giving eggnog a boozy kick, making it a more manageable—and flavorful—option for some. It provides some nutmeg flavor too, so it’s good for those who are looking for something to sip without feeling the booze too much.

Yes, the holidays are a great time to relax with friends and have a couple of drinks, but remember, on the whole, alcohol—or eggnog—is just not that good for you. Eggnog is extremely calorically-dense and the calories can add up quick, so set a limit of two glasses. It’s also important to remember to limit alcoholic drinks at two or three, making sure you’ve got a designated driver!