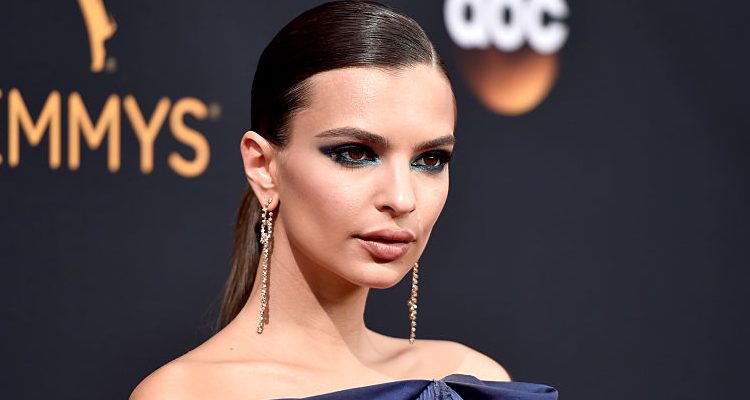 Emily Ratajkowski and Bella Hadid are beach body goals as the Victoria’s Secret Angel pals vacation together after the big show. There’s no denying that both Hadid and Ratajkowski have amazingly fit bodies, and that is because the ladies have a strong focus on their fitness and diet.

Let’s take a closer look at how each of these ladies stays so fit.

The younger of the Hadid sisters, Bella, is a big pizza lover, so she partakes in regular workouts to compensate for her not-so-healthy love. Her favorite way to stay fit is through cardio exercises along with taking yoga and Pilates classes.

Hadid doesn’t generally work out with a trainer, unlike her sister, and she’d much rather exercise on her own as she feels self conscious at times.

Although Hadid isn’t a huge fan of exercise, she has noted that it does make her feel good; and that is what pushes her to continue.

As for her diet, Hadid doesn’t really adhere to a certain one. She has her favorite foods, including mac and cheese and pizza, but doesn’t eat those foods all the time. She enjoys green juices and generally tries to avoid dairy, wheat, and other junk foods as best as she can as she finds these foods do not react well with her body.

Hadid is known for stepping up her diet and workout routines prior to a runway show or photo shoot. This is to ensure she looks her very best.

Ratajkowski is a strong believer in eating foods that not only make her feel good, but are also good for her. She loves juices as they are high in nutrients and antioxidants. Ratajkowski loves to eat meat and isn’t afraid to let the world know. In an interview with Daily Mail, the model and actress noted that she eats meat regularly and simply cannot live on salads alone.

Although she doesn’t stick to a set or strict diet, she does try to eat as balanced as possible. Ratajkowski feeds her body the essential nutrients she needs in order to be fit and have ample energy to carry out her busy schedule.

She will often opt for fresh foods and tries to monitor the ingredients that go into her meals as much as possible. But don’t be fooled, the model will allow herself some treats like cupcakes and croissants when she has a craving for something sweet.

You’ll be surprised to know that Ratajkowski doesn’t train with a person trainer and although she does workout it’s not as much as you would think. To stay in shape, Ratajkowski enjoys going for long walks and hikes, especially alongside friends. She has also admitted to partaking in yoga on a regular basis.

Although Bella Hadid and Emily Ratajkowski’s diet and workout plans may not seem intense, they are enough to keep both models looking amazing, especially in a bikini.