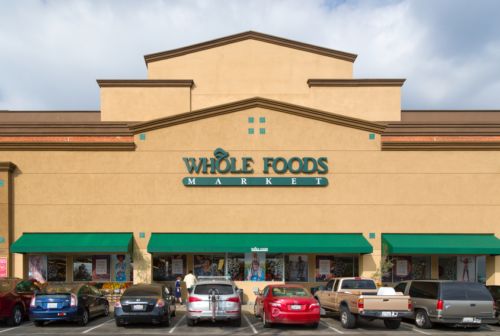 It has not been a good year for Whole Foods. The grocery chain has been experiencing slowing sales and accusations of overpricing for over a year now, and the company recently received a letter from the FDA regarding the conditions at one of the company’s food preparation facilities.

The violations noted by inspectors included the following:

The inspections were conducted back in February and the inspectors’ findings were issued to Whole Foods on February 26. The company did deliver a written response to the FDA on March 17 that was meant to address these concerns. However, the FDA notes in its June letter that it does not find the response acceptable and maintains “serious concerns” about the conditions of the plant. Although Whole Foods indicated that it would be retraining employees, it did not mention how supervision would improve or how retraining could ensure compliance. Additionally, Whole Foods did not provide documentation demonstrating that any corrective actions had been implemented effectively.

Whole Foods has 15 days to respond to the FDA’s new letter with the proper evidence and documentation of corrective action. For the record, there is no evidence at this time that the conditions in the Massachusetts plant were egregious or otherwise linked to any incidents of contamination, only that there were violations of FDA standards and guidelines.