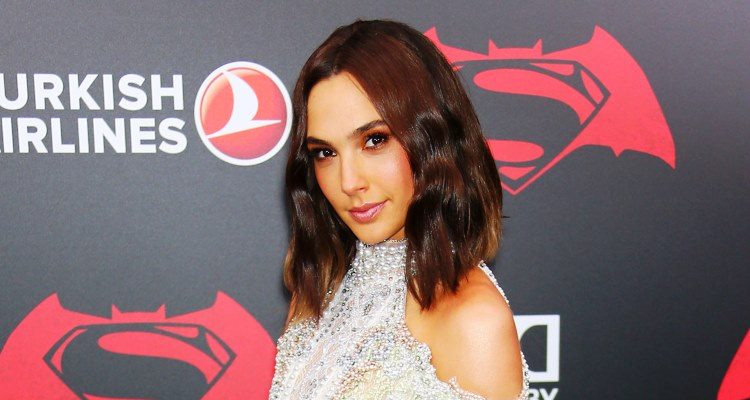 Actress Gal Gadot first hit North American movie screens as Gisele in The Fast and the Furious movie franchise, but it was the Gal Gadot Wonder Woman performance in Batman v Superman: Dawn of Justice that really made an impression on fans. 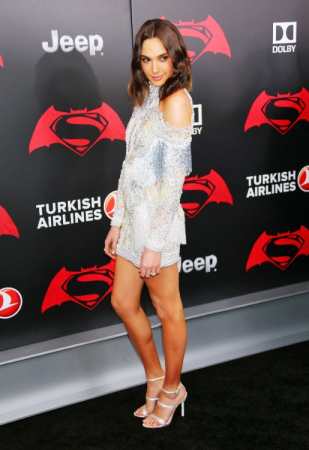 The Gal Gadot workout and diet regimen had to be pretty intense, considering the fairly skimpy outfit she had to wear in most of her scenes as Wonder Woman. The Gal Gadot workout routine is rigorous and requires discipline, and she credits her military experience for helping her stick with it (she spent two years in the Israel Defense Forces).

She was also a gym trainer at one of the military bases in Israel. The Gal Gadot fitness regimen was amped up when she committed to playing Wonder Woman, and for Gal Gadot boxing is a much-loved component of her exercise routine. The actress shared a picture on Instagram two weeks ago of her boxing. For Gal Gadot training is serious business!

One of my favorite workout routines! #boxing #workhard #workoutwednesday

The model and former Miss Israel 2004 has said that her desire to stay fit and be active comes from her sporty childhood. Her mom was a gymnastics coach, so growing up she didn’t spend time watching television in the afternoons like a lot of other kids her age; she was too busy playing ball outside in the yard.

She also played tennis, basketball, volleyball, and dodgeball, and she danced for 12 years. Gadot is a self-professed tomboy and loves sports, and she hopes to instill that same love of being active in her daughter. So it is safe to say that those Gal Gadot muscles have been tested for the better part of 20 years now.

Gadot revealed that her workouts have ramped up recently now that she’s committed to her role in the movie Wonder Woman. Gal Gadot will star in Justice League as well. Both films are set for release in 2017. Though the Gal Gadot workout regime for Wonder Woman is top secret (she is not allowed to disclose specific details about how she trains), she was able to share that she does a lot of martial arts. When she’s not working, she likes to paddle board and do TRX suspension training.

Muscle & Fitness was somehow able to get an example of a workout from Gadot’s trainer, Mark Twight. He works with the actress to build her muscles without adding too much bulk. The Full Body Blast Workout consists of eight exercises:

As for Gadot’s Diet…

The Gal Gadot fitness regime is as structured as her diet, it seems. Gadot says she is a foodie and that she prefers to stick to portion control rather than not allowing herself to have an occasional treat. Food is fuel for her and she wants to feed her body well, though that doesn’t mean she won’t indulge in “bad things” that she enjoys, such as burgers or ice cream with chocolate. There are no restrictions in her diet and she allows herself to eat everything, but she keeps the quantity of the food in mind at all times.

Gal Gadot’s philosophy is simple: just enjoy your food and “don’t eat while you drive and don’t eat when you talk on the phone.” For Gadot, it’s all about giving the food respect and giving ourselves the respect to enjoy it. Wonder Woman really is awesome.