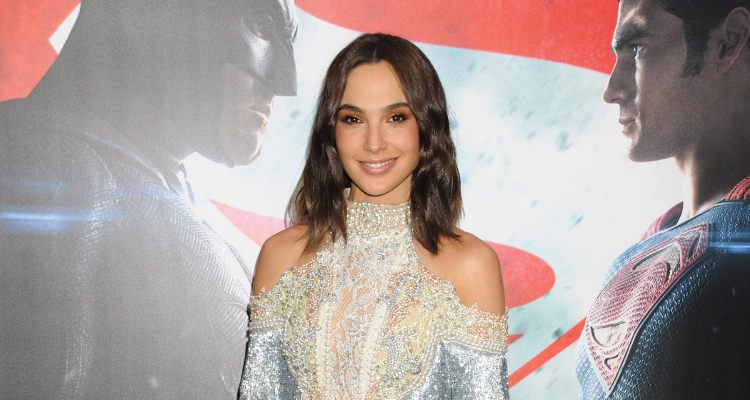 Wonder Woman actress Gal Gadot credits her previous military training for helping her fulfill the role of the famous superhero.

When Gadot was first chosen to be Wonder Woman, many criticized her and said that she was simply too skinny for the role, but when she managed to gain 50 pounds of weight—fat and muscle—she silenced everyone with how much she looks like Wonder Woman. 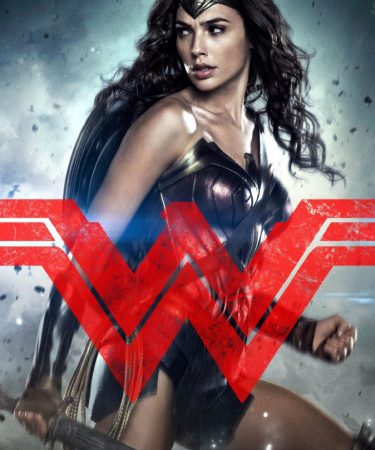 In order to be a superhero, you need to train like one, and that is exactly what Gadot did. Alongside her previous military training, she pursued a healthy diet and a mixed workout routine.

As previous Miss Israel, Gadot was very thin, which many felt was not the right look for Wonder Woman. Once she was casted, she put on plenty of weight in order to bulk and obtain a more muscular, strong look. Although many women don’t want to look bulky and gain mass, Gadot has actually embraced her new look and enjoys how strong she is.

Lifting weights is a sure-fire way to build strength, but Gadot also complimented her weight-lifting workouts with plenty of cardio, yoga, and Pilates, which help to create lean muscle, improve flexibility, and strengthen the core.

Gadot first appeared on the big screen in the Fast and the Furious franchise, where she played Gisele, and the look required a slim figure. For her role as Wonder Woman, she needs to look stronger, and so she had to make some changes. 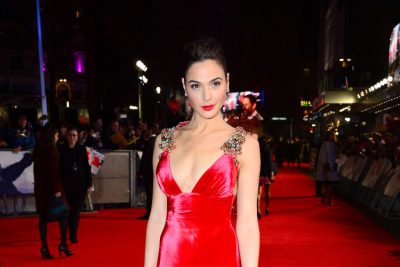 In the Israeli army, Gadot was a combat trainer, which required her to undergo intense bootcamp-style sessions. During that time, Gadot went through intense training for three months. She noted that her role in the military really helped her prepare for Wonder Woman.

Although Gadot didn’t grow up with Wonder Woman, she did a lot of research into the character to best play her. Furthermore, she feels privileged to be able to play such an empowering woman, because she noted that growing up there weren’t many female role models around in her life.

Gadot has transformed herself in order to fit the shoes of Wonder Woman, and everyone is pretty excited to see the final product come to life. Gadot has proven that she truly was the right choice for the role as she is a hard worker who pushes herself. Wonder Woman and Gal Gadot are both excellent role models for young women.