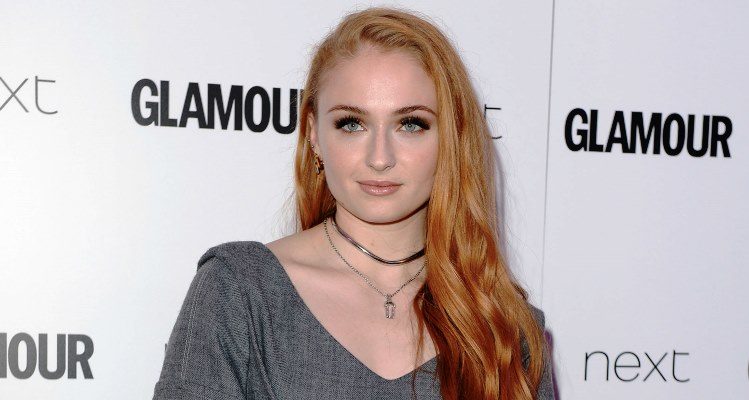 Sophie Turner might have already been in good shape when she landed a starring role on Game of Thrones as Sansa Stark, but her portrayal of Jean Grey in X-Men: Apocalypse is where she got strong, lean and ready for action.

Jean Grey is one tough superhero, and to handle that kind of workload there best be some speed, muscle and smarts in the mix. Which is exactly what the Sophie Turner workout for X-Men: Apocalypse entailed. Trainer James Farmer shares Sophie Turner’s workout, so you can train just like her to get those superhero skills! 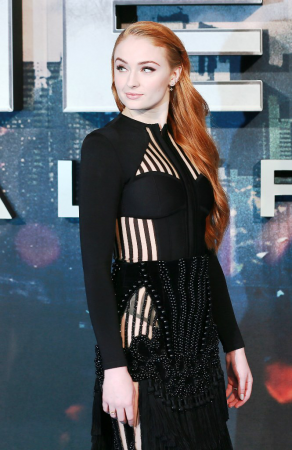 To prepare for her role, Sophie Turner needed to be able to closely replicate the superhero Jean Grey—no easy feat. Trainer James Farmer took a multi-functional approach to build Sophie’s strength, speed, and smarts, while carefully sculpting a body only seen in comic books.

This employs the theory of progressive overload—one of the best ways to build muscle and strength. By using heavy weights, then going heavier when they became too easy, Turner was able to overload the muscle so it adapted by getting stronger. So when something gets too easy, make it harder! That’s why it’s called “working” out!

Sophie also performed resistance sprints for high-intensity intervals. Also known as HIIT (high-intensity interval training), sprints like this are proven to burn fat and promote muscle growth and power very efficiently. A 10-minute session, two or three times per week is all you need. She would sprint uphill, pushing a sleigh or using another form of resistance as hard as she could for 20 seconds, then rest for 40 seconds. When she completed that 10 times, she was done.

The last component of her training was boxing—but not boxercise, real sparring. This helped her with speed, provided great cardio, and helped her establish a strong mind-muscle connection, which is probably the most overlooked part of a successful fitness program. She punched, blocked and dodged her way to a lean physique, toned body with superhero reflexes.

To get in superhero shape Sophie also needed to fix up her diet. Up until she started getting ready for the role, Turner did not eat breakfast—probably the most important part of the day.

Sophie Turner’s diet now includes a high-protein breakfast and Paleo-style eating routine throughout the day. Her diet is full of protein like eggs, chicken, turkey, beef, fish and game meat, in addition to leafy fibrous vegetables and health fats like olive oil and nuts.

It’s very low-carb, but she does eat starchy carbs from time to time to keep energy up and supply her with the nutrients it needs. It’s important to remember every low-carb diet needs to have carbs cycled in because your body needs them to function properly. Carb cycling two or three times per week is adequate for most people.