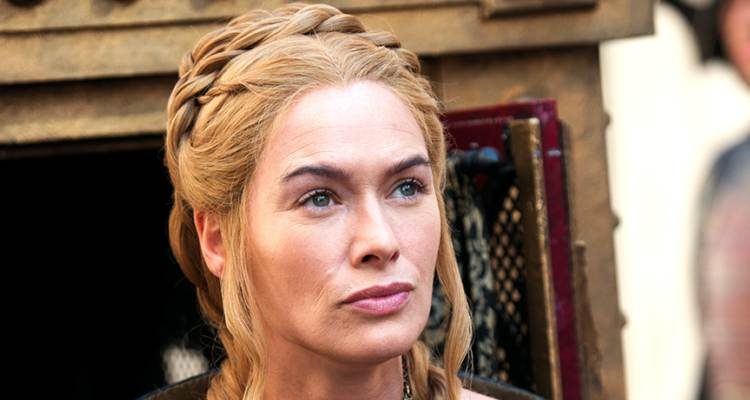 Game of Thrones star Lena Headey, who plays Cersei Lannister, may have lost out on the Emmy award for Outstanding Supporting Actress, but she had social media buzzing over how phenomenal she looked after having just given birth to her second child.

The actress is a huge devotee of yoga and boxing, so it’s really no surprise that she was able to drop the baby weight by following her regular fitness regime. Some believe that being in shape before pregnancy can help with weight loss afterwards, and it’s certainly true for this actor and mother of two.

Headey—who also starred in the movie 300—may have a strict workout routine, but the same might not be true of her diet.

She was seen eating McDonald’s fries before heading out to the Emmy’s official photoshoot. A girl’s gotta eat, and perhaps this was her cheat day. Her physique is impeccable, so her daily diet must regularly be filled with healthy choices. After all, you can’t eat fries all the time and look like she does.

The actor took up boxing and became obsessed with it, going every day when she wasn’t working. She says it’s an insane sport once you get into it, and jokingly added that she was doing it long before the movie Million Dollar Baby.

She loves boxing because it’s physically challenging and allows her to get out any pent up aggression. Boxing teaches hand-eye coordination, balance, and is a superior cardiovascular activity. The more advanced moves also build muscle in the arms and legs.

Below is a workout similar to what Lena Headey does to get Game of Thrones ready. See if you can keep up!

Start by doing rows for 10 minutes and go at an easy pace. Then follow up with two rounds of the following. Rest for two to three minutes between rounds:

Follow this with three rounds of a dumbbell bear crawl with a one-arm row in each step. Use 5kg dumbbells for this exercise.

Then do three rounds of:

After which do this:

Follow the above with a warm down. Do some mat exercises to stretch muscles and get the heart rate down.