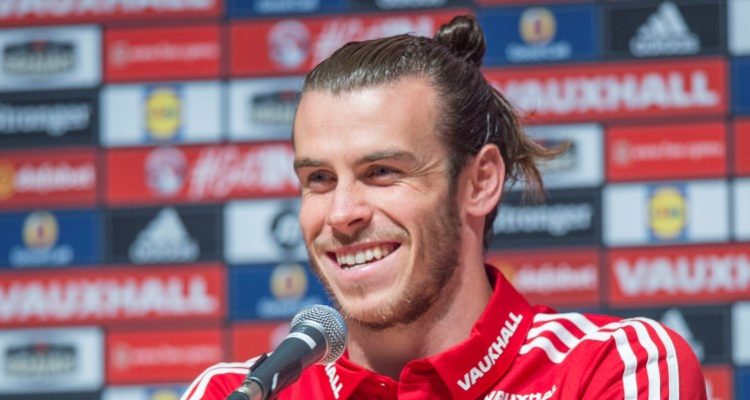 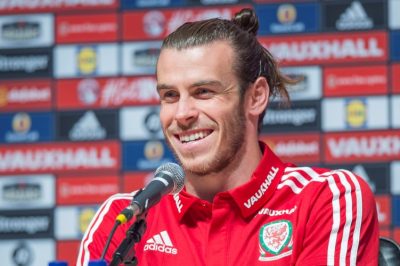 Real Madrid winger and Euro 2016 star Gareth Bale may be one of the world’s best soccer players, but the pro athlete finds time for having fun, playing golf and munching on tasty treats like chips and fruit platters.

While many athletes stick to rigid training routines and diets, Bale appears more open to enjoying himself. He recently shared a picture on Instagram of a delicious-looking fruit platter, as well as a video of him on a golf green.

How good can your golf be in 30 seconds? Post your videos to @sprint6golf ⏰⛳️ #GetReadyToPlay

For Bale, enjoying other things besides soccer is important for keeping himself happy. Bale says he doesn’t pay attention to media reports about himself nor does he let soccer take over his life. Instead, he relaxes by playing golf, and says that he imagines he will play even more after retirement.

Gareth Bale’s diet includes a lot of room for tasty, delicious foods that aren’t known for being healthy. In particular, the Real Madrid winger enjoys eating eggs and chips, which he says is one of his favorite meals.

Bale says that eating mood-boosting foods are important, especially after losing a game. After some of his losses, Bale has been known to indulge in hamburgers, chips, and pancakes with Nutella.

Despite having some unhealthy diet choices, the Euro 2016 star does take his training seriously. For one, he doesn’t drink alcohol. One reason is that he doesn’t like the taste, but avoiding alcohol also allows Bale to stay in better shape.

For training, Bale follows a strict workout plan that helps him perform his best on the field, including endurance training and high-intensity exercises to prepare himself for games. Cardio is very important for him, and he incorporates sprints into his fitness routine. Bale exercises for three hours every day when he’s training.

So if you want to ever play with Real Madrid as Euro 2016 winger Gareth Bale does, you can eat chips and fruit platters on occasion, and even spend some time on golf or other fun hobbies, as long as you follow your workout routine!