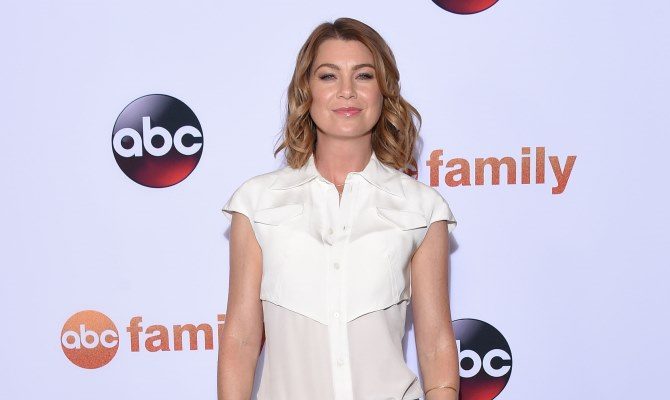 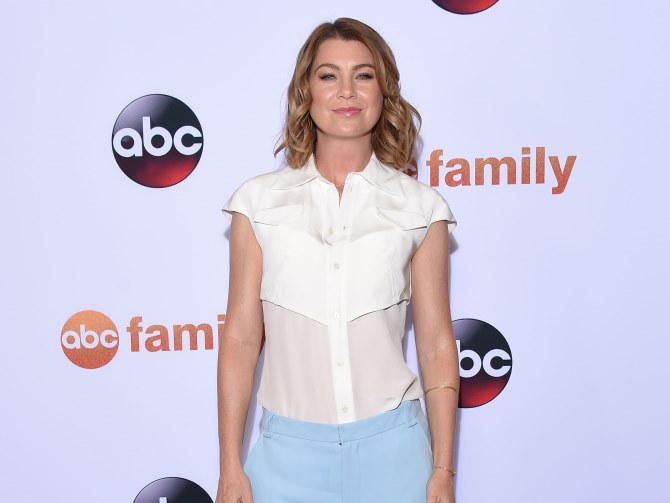 Actress Ellen Pompeo is best known for her role as the title character Dr. Meredith Grey in ABC’s medical drama Grey’s Anatomy. Alleged Ellen Pompeo eating disorder rumors have been flying around for years due to the 46-year-old’s naturally thin frame. Pompeo is skinny, and that’s just the way it is with her body type. The fact is; it is harder for some people to gain weight.

Pompeo denies the eating disorder, and always thought the media has irresponsibly portrayed her as someone with an eating disorder. Often Pompeo has listened to the criticism too much—even before social media became so popular. The actress says it is horrifying to think young girls are looking up to her believing that having an eating disorder is how to look like her.

There was a time when the Grey’s Anatomy star had increased her weight; however, Ellen Pompeo’s weight gain was contributed to giving birth to her two children. In 2009, Pompeo gained 26 pounds during her pregnancy of first daughter Stella, and remembers loving the extra weight gain. In 2014, she welcomed her second daughter Sienna to the world with the help of a surrogate mother.

Looking younger is also not a high priority for the actress. Pompeo has also squashed rumors that she has had plastic surgery, and says Botox is not her thing. Pompeo believes it’s what’s on the inside that counts, and not the outside. Aging has taught Pompeo that life is much more than your appearance. 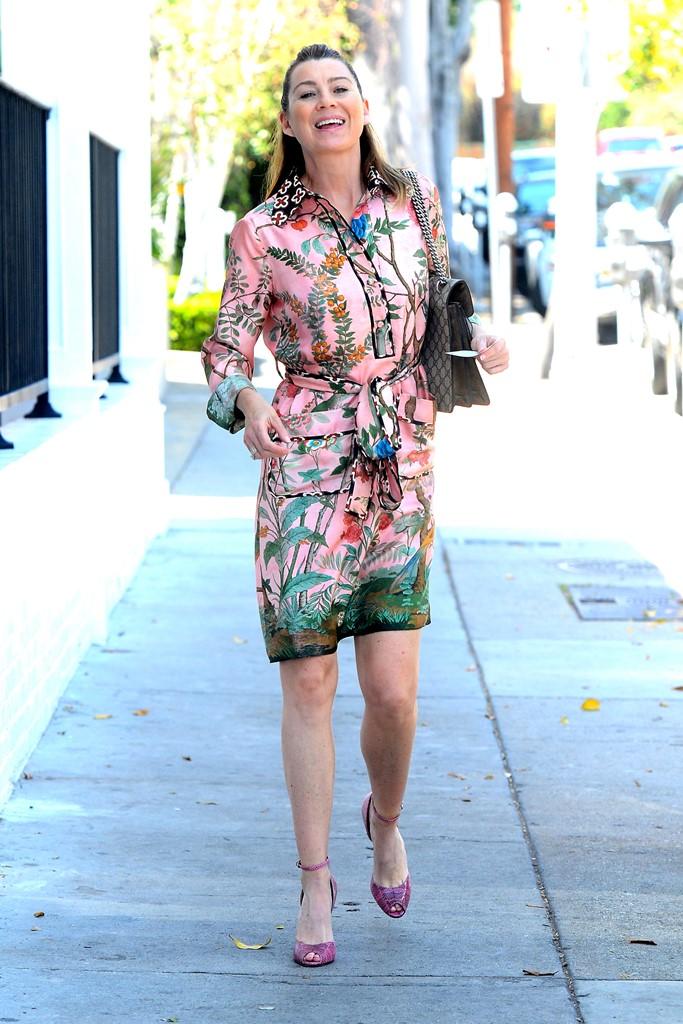 What is true about Ellen Pompeo’s health? Pompeo suffers from asthma and allergies—she is especially allergic to cats and dogs.

Asthma and allergies are actually closely related inflammatory conditions. Asthma is a severe respiratory illness that leaves its victims breathless. Wheezing and coughing are symptoms of both asthma and allergies. Root causes of asthma also include pollution, irritants, infections, emotional stress, poor digestion, and allergies.

It is very important for allergy or asthma suffers to avoid mucus-forming foods, including dairy, eggs, chocolate, refined flours, and fried and processed foods. Wheat in particular is the unsuspecting culprit behind many allergies, including those that seem triggered by environmental allergens. The recommended diet for a asthma and allergy sufferer is a nutrient-dense diet with lots of dark green leafy vegetables, and anti-inflammatory foods like garlic, onions, turmeric, and flaxseeds.

Overall, Ellen Pompeo has a very healthy lifestyle, and credits eating healthy foods to her thin figure. Some of her dietary staples include chickpeas, bananas, mangoes, sardines, and almonds. She is also a big fan of salads, including with lettuce, beets, cilantro, parsley, scallions, beans, and goat cheese. On occasion she does indulge on some favorite dishes and foods like salami, red wine, lasagna, and pizza.

After her pregnancy Ellen Pompeo hired trainer Gregg Miele. He helped Pompeo tone her abs with a stability ball. She also did plank ups, which are a combination of sit-ups and planks. She even meditates twice daily for at least 20 minutes each time.

Ellen Pompeo has dealt with criticism well throughout her acting career, regarding presumptive eating disorders and plastic surgery rumors. The Golden Globe nominee has put those rumors to bed by following a healthy lifestyle with a nutritious diet, personal trainer workouts, and even meditation.