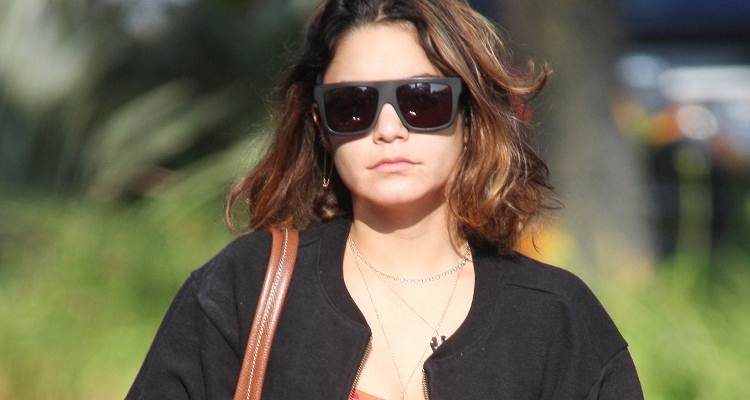 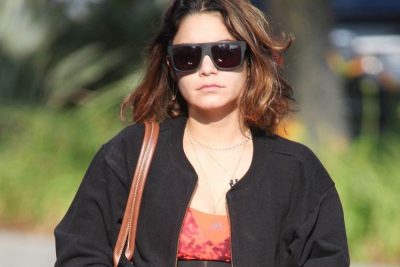 High School Musical’s Vanessa Hudgens, who is best known for her role in the series, gave up her fast food and ice cream addiction and found a workout routine that she loves. Dance, yoga, and dumping junk food has helped Hudgens drop pounds and look better than ever.

The actor, who starred in Gigi on Broadway last year (the show was cancelled early last June due to poor attendance and reviews), danced in up to eight performances per week while doing her Broadway run.

She said that when she only had one show a day, she would try to squeeze in Pilates, SoulCycle, or yoga, which are all excellent forms of exercise in their own right.

Hudgens used to be an unhealthy eater, constantly eating fast food and ice cream, even late at night. As a result of those bad eating habits, she put on weight; however, she didn’t like what was happening and decided to do something about it, so she changed her eating habits.

Now she loves oatmeal with almonds and fruit or an egg white omelet with vegetables for breakfast. These combinations of food have a good amount of protein that keep her feeling full and energized all morning long. Eggs and oatmeal are a powerhouse protein meal.

One of her favorite meals is spinach salad with grilled chicken or salmon, feta, almonds, and truffle oil sprinkled with a dash of Himalayan salt.

Lunch and dinner can also be a simple dish of fish, or some other kind of protein, and vegetables. Snacks are typically fruit or some kind of dairy product. The change in her diet plan and her mindful eating, as well as eating small meals throughout the day, has left her feeling better and looking lighter.

Eating a diet high in lean protein and low in carbohydrates, sugar, and processed foods has been shown to be an effective way to lose weight.

Hudgens follows a strict workout regimen. She loves to do cardio kickboxing classes with her mom and sister, and is also a fan of lifting weights and kettle bells. She enjoys yoga, Pilates and indoor cycling as well.

Working out is a regular affair for her, and she does it about six days a week. She has been known to throw herself into exercise as a way to manage stress and often likes to do an hour of spinning before clocking an hour of Pilates or kickboxing.

Hudgens prefers cardio workouts because they tend to burn fat from the body quickly, especially from the abdomen, glutes, and thighs. She likes to experiment with different kinds of exercise forms and doesn’t typically stick to the same routine, though she has her core fundamentals of cardio, Pilates, yoga, and dancing.

Vanessa Hudgens can be seen in the new Black Eyed Peas re-make video for their song “Where Is The Love” along with other celebrities, including Justin Timberlake, Kendall Jenner, and Usher.