Home > Health Conditions > How to Protect Your Liver with Nutrition 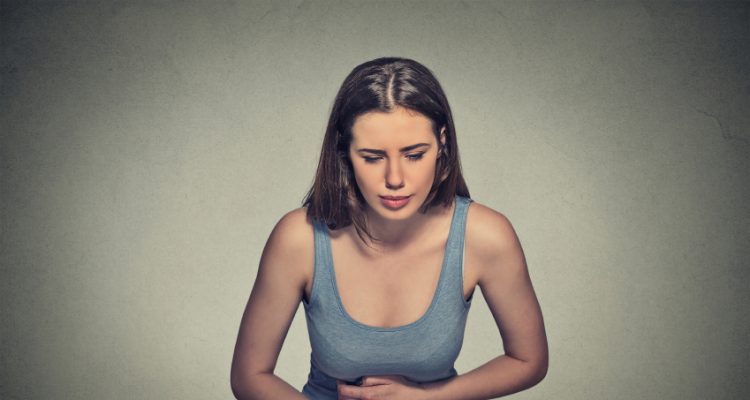 Your liver is an extremely important organ, because it is essential in the detoxification process. What the liver does is simply amazing, and without it, you would not survive for very long! This organ has several, unique systems which can filter the blood and protect you from toxins caused from viruses, bacteria, various chemicals, drugs, heavy metals, and other poisonous compounds which we can ingest.

Our blood flows directly from our digestive system into the liver, so anything that is consumed and absorbed into our blood will pass into the liver. For example, if you ingest bacteria from food, your immune system will be called into action. Specialized cells called immunoglobulins will bind to the bacteria and then be carried by the bloodstream into the liver. In the liver, specialized cells called Kupffer cells absorb these immune system complexes and destroy them with enzymes. Contained within the liver are also very specialized enzymatic systems which can break down and remove many harmful chemicals. The liver also produces a large amount of bile on a daily basis, which helps to break down fat, but also transports toxins out of the bowels for excretion.

Unfortunately, the liver’s detoxification ability can be compromised by damage caused from chronic inflammation attributed to alcohol toxicity and viral infections. The continual use of alcohol or the presence of a chronic viral infection can deplete the liver of a vital nutrient, that being glutathione. Glutathione is a chemical which is important for detoxification of fat-soluble molecules, but is also a portent free radical scavenger. During times of heavy drug-, alcohol-, or viral-induced inflammation, huge numbers of free radicals are released, which can damage liver cells if not absorbed. This is the mechanism by which the liver can become filled with scar tissue following recurrent bouts of hepatitis or alcoholism.

There are several nutritional compounds which have been shown to influence glutathione levels and help keep your liver’s detoxification process in check:

Vitamin C can cause your cells to produce more glutathione, which can help prevent the damage to your liver cells. Vitamin C is also a very power antioxidant and can decrease the amount of free radicals available to damage your liver cells.

Foods which contain higher amounts of vitamin C include citrus, bell peppers, mangoes, strawberries, and broccoli. I also recommend that you take vitamin C supplements if you have hepatitis or HIV or are an alcoholic. The appropriate dosage ranges from 500–3,000 milligrams (mg) per day.

This compound is found in the milk thistle plant and is considered a plant bioflavonoid. The herbal extract of silymarin is a very potent free radical scavenger which can also protect the liver by absorbing large numbers of free radicals.

What silymarin can also do is prevent the depletion of liver cell glutathione; this action maintains the degree of cellular glutathione at acceptable levels so that free radicals generated by the inflammatory process inside the liver can be controlled. I recommend taking supplements containing 100–200 mg taken three times per day.