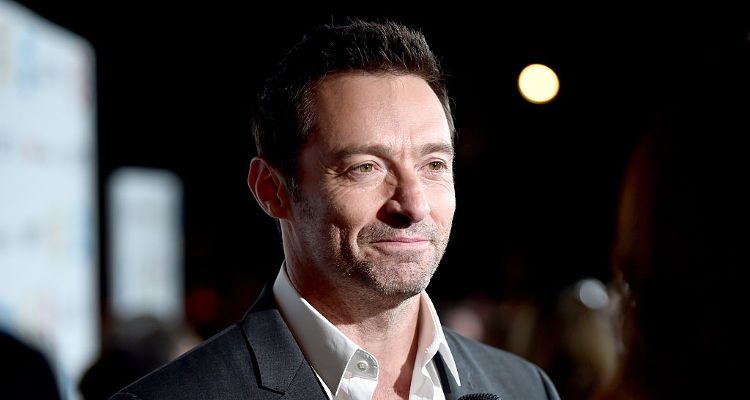 At 48, Hugh Jackman is in better shape than many guys half his age. But, then again, those men aren’t gearing up to play a superhero who is trained as a samurai and who has claws and bones made of adamantium. For his upcoming movie, Logan, Jackman might look a bit aged, but he definitely looks ripped.

He took his Wolverine physique into those movie shoots because it’s become a part of who he is, though he intensifies workouts when training for the Wolverine role. He worked with a trainer for four weeks to get into shape for the move The Wolverine, and the man behind that physique is trainer extraordinaire David Kingsbury.

Kingsbury prepared Jackman for his role in The Wolverine and has been his trainer ever since then, and it’s no wonder because he has kicked the actor’s body into incredible shape.

Kingsbury is a former MMA fighter, and owns The Fitness Room. He does offer online coaching, so anyone can tap into his secrets, but it probably won’t be cheap, especially if he calls Hugh Jackman one of his regular clients.

When he first started training Jackman, the actor had just come off shooting for the movie Les Miserables, so he was very lean and a bit smaller than is typical for him. He needed to gain muscle and develop an abs workout. The training goal for the Wolverine role, he says, was to exceed anything the actor had done before in terms of gaining muscle mass and leanness for a role—and they had five months to do it in.

Of Jackman, Kingsbury says the X-Men: Days of Future Past actor is incredibly motivated and adherent to what needs to be done, so he doesn’t require a drill sergeant or babysitter. They trained early in the mornings and worked long days. His training approach for Jackman was to do low reps to work and stimulate myofibril hypertrophy. Then after the heavy work was done they did higher rep schemes to encourage sarcoplasmic hypertrophy.

Kingsbury says that by increasing strength with low reps, you increase your capacity with the higher reps; the combination of the two styles delivers the best results, according to him. And by looking at Jackman’s physique as the Wolverine, no one is going to argue.

In terms of meals, Kingsbury directed the actor on how to eat, but there was nothing groundbreaking in his approach. A typical day’s worth of meals included the following foods: eggs, oatmeal, steak, sweet potatoes, chicken, brown rice, spinach, fish, avocado, and broccoli.

Last year, the Australian actor made it into the 1,000-pound club and shared the achievement in a video clip on Instagram.