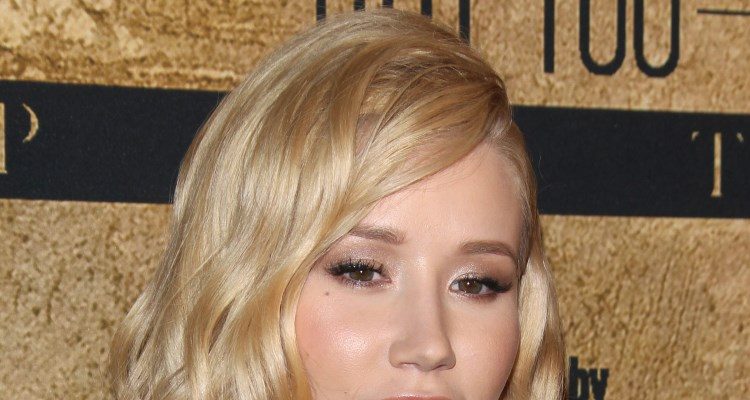 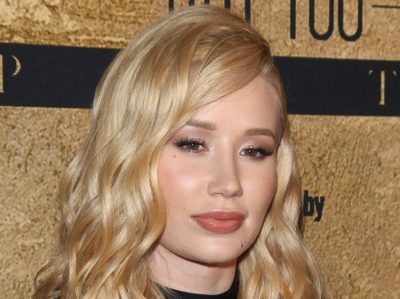 Rapper Iggy Azalea was spotted on vacation showing off an incredible bikini body with her rumored new boyfriend, hip-hop artist French Montana. The two were in Mexico canoodling on a yacht as paparazzi photographed them during some of their private moments.

Although she recently split from ex-fiancé and L.A. Lakers shooting guard Nick Young for apparently cheating with multiple women and impregnating his ex, Keonna Green, Azalea seems to be in a good place as of late.

Although she endured such a public and humiliating betrayal, Azalea still rocked a zebra-print bikini with confidence in August around Montana.

So, how does Azalea keep her amazing figure?

To keep a curvy and toned figure, Azalea has to eat right. She does this by sticking to a daily eating plan that contains tons of whole, nutrient-dense foods.

This means that she avoids refined and processed foods that are high in calories but lack any substantial nutrition. Nutrient-dense foods also keep you fuller for longer as your body is getting the proper vitamins and minerals it requires to feel satiated.

Azalea also apparently likes to drink smoothies as part of her diet. She might make one for breakfast that includes banana, kale, spinach, goji berries, almonds, or other organic fruit. A smoothie packed with a superfood like goji berries increases energy levels and keeps you full.

Aghhhhh my #Legend Mag cover is out it seems. Heres one of my Fave pics from the shoot! pic.twitter.com/DViLGy50b3

Goji berries are high in fiber and vitamin C, as well as iron and vitamin A. They also have a considerable amount of protein for a fruit and are low in calories.

Some other superfoods include spirulina, tigernuts, goldenberries, and acai berries, although these are not confirmed to be in Azalea’s diet plan. There are many more aside from the ones mentioned above.

Azalea has a regular workout routine that includes exercises like lunges and squats. She often does these before bed to keep her booty firm and lifted.

Azalea also likes to exercise with friends, sometimes even competing with them in different exercise challenges. This is a fun and playful way to stay motivated when it comes to working out.

Another part of the Azalea workout plan is tennis. The “Black Widow” singer has been sporty since she was a child and loves hitting the court. Tennis involves lots of running, which makes it an excellent cardio workout.

Cardio workouts increase your heart rate, help with shedding excess fat, and increase your metabolism. Tennis is also a fun partner activity, so it may help you feel like you’re not working out when you actually are.

It clearly works for Azalea as she looks phenomenal in a bikini. If tennis is not your thing, consider another activity you’re interested in and incorporate it into your workout—it’s important to have fun when you exercise, too.

If you want to rock a bikini body like Iggy Azalea, keep your diet clean and nutrient dense and be sure to get your sweat on in fun ways.