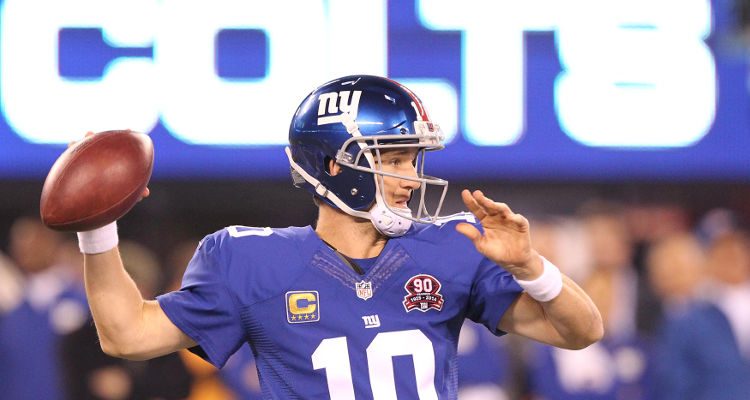 J.J. Watt, Greg Olsen, and Danny Amendola are three NFL stars who are using uncommon alternative exercises to get in better shape and improve their fitness level.

The three may all play for different NFL teams, but the football pros do have something that links them together: each of the athletes uses new or non-traditional training techniques as part of their workout regimen.

For J.J. Watts, the biggest secret behind his success is sleep.

In fact, Watts takes sleep so seriously that he has a queen-sized bed in the Houston Texans’ equipment room. Due to the demanding schedule of training camp, Watt brought the bed in so that he can rest between late-night meetings and morning training sessions.

Watts likes to aim for anywhere from eight to eleven hours of sleep each night, saying that he needs the time to help his body recuperate. According to his trainer, the sleep does make a noticeable difference in his performance. When Watts gets less sleep, his trainer says that it takes him longer to warm up during the next day.

He has a lot of sleep-enhancing equipment at his house, including a floatation tank. Floatation tanks allow people to float on salt water in an isolated environment, cutting out all sensory stimulation (e.g. sounds, light, etc.) By floating in this dark, soundproof environment, people are able to relax more deeply.

Watts likes to take naps in his floatation tank, helping him refuel and work off stress. While floatation tanks may seem odd, the science is clear: better sleep also means better health, which can explain why Watts’ strategy helps him perform better on the field.

Staying hydrated is important for fitness and health. Almost any athlete knows the importance of drinking water.

Olsen, in particular, believes hydration is crucially important. It’s a major focus of his health routine. He even teamed up with Gatorade to promote the health benefits of staying hydrated. According to Olsen, hydration is key to numerous aspects of our health, including our fitness level and recovery time.

During training, Olsen drinks Gatorade to help stay hydrated. Gatorade is known to be hydrating, as it contains electrolytes that are lost through sweat.

In the offseason, Olsen works with a chef who cooks meals according to his blood levels, including the vitamins and minerals that he needs. According to Olsen, this extreme approach to nutrition allows him to stay in better health.

New England Patriots receiver Danny Amendola may be a football star, but he uses some non-traditional football training techniques, including yoga.

Amendola is a big proponent of yoga, claiming that it keeps his muscles pliable. He does yoga both before and after his workouts, using the stretches to help keep his body limber.

Yoga has many therapeutic health benefits. Not only can yoga improve balance, relieve stress, and improve mental health, but it can also help work out certain muscles, including those in your core.

If you want to improve your fitness, don’t ignore some of the non-traditional workout techniques available. J.J. Watts, Greg Olsen, and Danny Amendola are all proof that there can be a lot more to fitness than just gym workouts and basic nutrition.