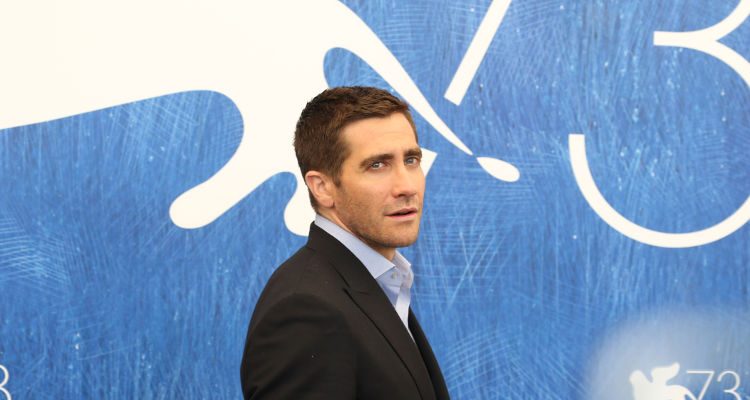 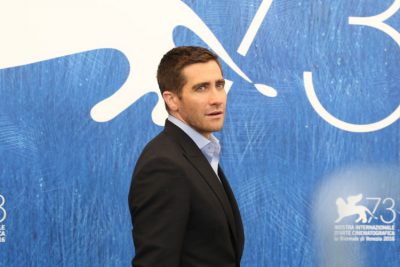 Jake Gyllenhaal’s Southpaw workout is intense, so are you sure you’re ready for it? In the 2015 sports drama, Gyllenhaal played Billy Hope, an undefeated boxing champion who faces extreme adversity and falls into self-destruction. It’s a story of redemption, which is sure to motivate anyone to continue striving for their goals.

The 35-year-old is known for his muscular body and handsome good looks, and he has worked alongside other great actors in the business including Rachel McAdams, Anne Hathaway, Hugh Jackman and the late Heath Ledger. Let’s take a further look into the Southpaw workout.

Gyllenhaal is not a stranger to completing body transformations for his roles, as he is a seriously dedicated actor. Prince of Persia and Jarhead featured two of Gyllenhaal’s most physically demanding performances, but Southpaw really takes the cake.

Have you ever heard the saying, you are the company you keep? Well, some of his pals include Matthew McConaughey and cyclist Lance Armstrong, who are both incredibly fit, so it’s safe to say fitness is a part of Gyllenhaals’ life. 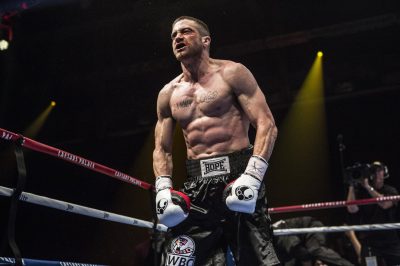 When beginning his preparation for the movie Southpaw, Jake Gyllenhaal knew that the bar had already been set pretty high with other boxing films (think the legendary Rocky franchise). He knew that he would have to give complete commitment to perfecting the role and says it was an interesting psychological journey as he had not done much boxing in his life previously.

He basically trained for five months as a professional boxer would and says that half the process is mental preparation. Believing he could exist in the boxing world helped him to embody the character and develop the necessary skills. He had to ensure that he could overcome intense emotions like anger, fear and anxiety and remain in a competitive, goal-oriented mindset by training his brain with things like effective self-talk, imagery, relaxation, heightened concentration and self-regulation.

Gyllenhaal often trained twice per day, seven days per week in the actual boxing ring. He also worked alongside his trainer Terry Claybon for a total of six hours per day. He really got the experience of being hit and learned the quality of perseverance that a boxer needs. Without further ado, here is the Southpaw workout:

Every day, Gyllenhaal went for an eight-mile run in the morning, and then he did boxing training and took a 30-minute rest before moving on to a bodyweight and core circuit that included exercises like planks, pull-ups, push-ups, tire flips and chest dips.

In the afternoon, Gyllenhaal did lots of jumping rope and shadow boxing, but he also did bodyweight based exercises like walking lunges, shrugs, squats, crunches and deadlifts. To add some muscle mass, he added exercises like shoulder and bench presses. This all helped to cultivate important qualities to all boxers: strength, power, quickness, speed and agility.

Gyllenhaal surely delivered as he was almost unrecognizable in his role – his body was absolutely shredded!