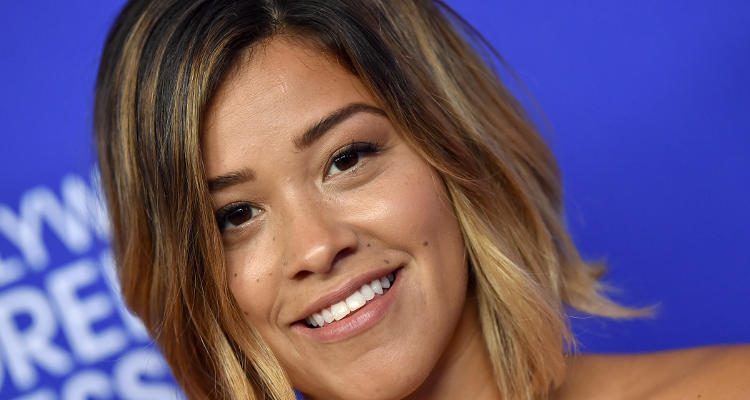 Did you know that Jane the Virgin star Gina Rodriguez struggles with weight gain due to her thyroid condition?

Although she is irresistibly funny in the sitcom, off-screen, Rodriguez struggled with her weight. Many people can relate to how disappointing and sometimes hopeless it can feel when you try to lose weight but nothing seems to work. Rodriguez shares some diet tips that help her manage her condition below.

To keep her thyroid condition under control, Rodriguez has to stay active. She makes an effort to do a minimum of 30 minutes of walking every day. Cardio in the form of walking is a simple way to boost metabolism, circulation, and heart rate.

Because she struggles with an autoimmune condition that causes an underactive thyroid – also known as Hashimoto’s disease – Rodriguez has a sluggish metabolism. Since being diagnosed with the condition at 19, it’s been hard for her to keep weight off.

Rodriguez likes to do boxing, heavy-bag hitting, jump rope and running as her workout.

Sometimes while she is on set filming, she will squeeze in time for squats and some dancing. Anytime she gets the chance to do some exercise, she will. She makes her health a priority but also doesn’t take it too seriously – she does her best in any situation. Rodriguez also likes to do workouts that contain push-ups to get her toned arms.

Gina Rodriguez follows a gluten-free diet and tries to avoid sugar as much as she can. All the goodies on set are a temptation but her willpower helps her say no to them. She knows that indulging in gluten, refined carbs and sugary food will only make her condition worse, and that’s enough for the actress to make her decision.

Even though it’s not easy because Rodriguez loves bread, there are tons of gluten-free substitutes that she eats instead. A favorite food of hers is dates. She likes to indulge in them on occasion.

Dealing with her thyroid illness is really difficult, but Rodriguez tries to maintain a positive attitude by seeing the good in it. She sees her position and platform as an actress as a way of representing and empowering other women and people who struggle with Hashimoto’s. She also embraces who she is and loves that she can make other people laugh – that’s when she feels the sexiest.

She understands the pressures of having to maintain a slim figure in Hollywood but feels like she shouldn’t have to avoid mirrors because of it. She wants to be able to look at herself and love and accept what is reflected. She tries to focus on what she can do to manage her illness – like her gluten free diet and daily workouts – and live her life as joyfully as possible the rest of the time.

This is great advice for anyone who is dealing with Hashimoto’s – do what you can to help yourself and practice self-love for some of the things you can’t change. When you focus on the positives the way Gina Rodriguez does, it makes a big difference on your whole outlook.