Home > Celebrity Diets > Justin Hartley: This Is Us and Fitness Enthusiast Star Talks on His Diet, Fitness Regime, and Why You “Mix It Up” 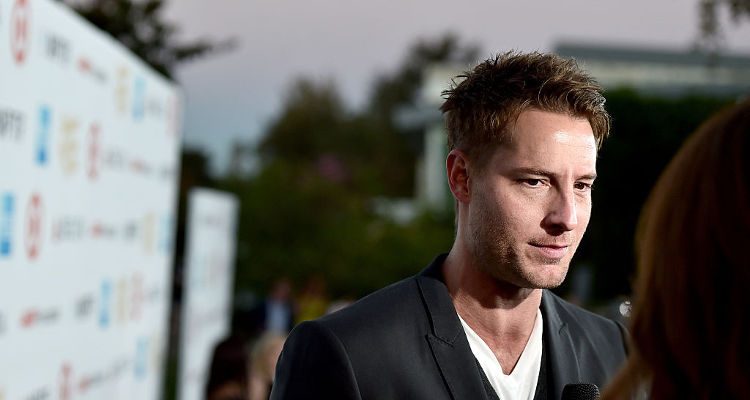 Justin Hartley has had a rather long career in both film and television. Harley has always been a heartthrob actor since his role as Nicholas Foxworth Crane on the soap opera Passions (1999 to 2008). After all, Hartley has a charming white smile and bulging muscles that easily stand out.

Fitness, diet, and exercise have always also been important factors to keep up the actor’s appearance. The 39-year-old’s most recent role is a regular series role, playing Kevin Pearson in the new NBC drama, This Is Us.

The truth is, many men want the body of Justin Hartley. Hartley has a strict diet and regular workout routine that have TV executives lining up to cast him for major roles whenever he is available. The six-foot-three-inch and 200-pound Hartley also showed off his muscular physique as Adam Newman in The Young and the Restless from 2014 to 2016 and as the DC superhero Green Arrow (aka Oliver Queen) in Smallville from 2006 to 2011 for seasons six to 10.

Hartley would also portray another DC Comics superhero. He was cast as Aquaman, aka Arthur Curry, in the TV pilot Mercy Reef (2006), and unfortunately didn’t get picked up for a regular series.

What is the superhero workout of Justin Hartley? Luckily, you can acquire a lean Green Arrow physique just like Hartley. Harley has a regular workout and works with personal trainer, Tim Hamilton. Although he is not a fan of long gym workouts, his exercise routine is quick and to the point.

Basically, Hartley will perform different workouts, including machines, free weights, and cables. He also mixes in bodyweight exercises to help increase strength. Bodyweight exercises are also safer and allow you to take a break from weightlifting. Changing up workouts can help give variety to your exercise routine. For instance, Hartley will sometimes workout in the morning or the afternoon.

Hartley also enjoys cardio workouts such as tennis, biking, and running. Hartley’s anaerobic exercise helps to increase his heart rate. His fitness regimen includes about three days of cardio exercises for about 30 to 45 minutes each time.

When Hartley can, he also loves playing baseball and basketball and says he would someday enjoy coaching his daughter’s sports team. Hartley loves how team sports encourage children to stay in shape. Hartley and ex-wife and former Passions co-star, Lindsay Hartley (aka Lindsay Korman), have a daughter named Isabella Justice. Justin Hartley is now engaged to actress, Chrishell Strause.

Although Hartley doesn’t have a strict diet plan, he does tend to stay away from fried food and processed and junk food. Refined sugar, white bread, dairy, and saturated fats are not part of his diet. That being said, he will indulge from time to time. For snacks, he will consume proteins like whole nuts. He also eats lots of fruit and vegetables and drinks a lot of water. He especially likes dark leafy vegetables.

Eating lean protein with vegetables and fruit can be a solid foundation to any healthy diet. Lean protein in the diet can help with muscle growth, and fruit and vegetables provide the body with essential minerals and vitamins. A high-protein, low-carb diet helps Justin Hartley increase muscle mass, boost metabolism, reduce inflammation, and suppress appetite.