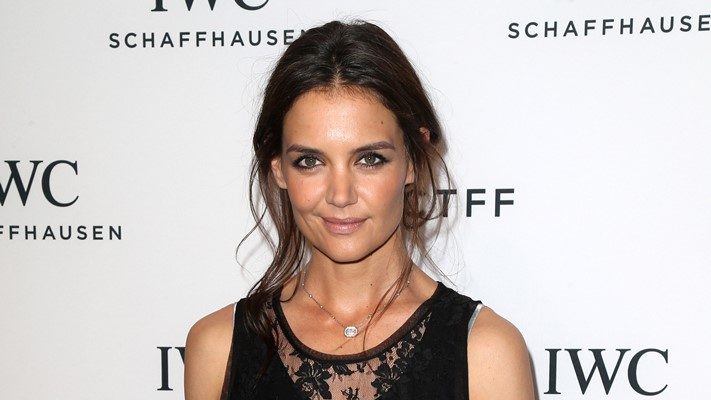 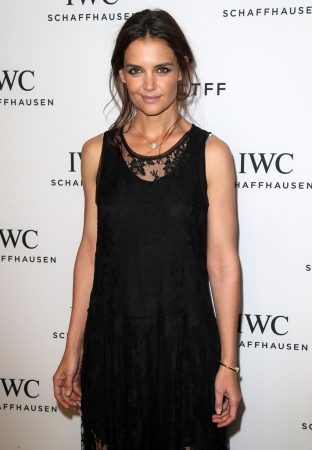 Actress Katie Holmes loves to eat french fries as many people do, but balances her cravings with a healthy intake of fruits and veggies, including a good guacamole (made from fresh avocadoes, which are a great source of essential fatty acids).

Recently, Holmes has been following the paleo diet, which consists of eating foods that early humans were thought to have eaten.

The diet, sometimes referred to as the caveman diet, consists of eating fruit, vegetables, meat, and fish, and excludes dairy, grains, and processed foods.

Katie Holmes Is Cautious about Her Calorie Intake

Holmes, it seems, has always adhered to healthy diets, including the paleo diet, though the word diet doesn’t apply so much because it appears to be a lifestyle choice. Even after giving birth to her daughter, she didn’t bother with fad diets for quick weight loss and instead kept up her typical workout routines, which include running, Pilates, cycling, and bikram yoga.

Also known as hot yoga, bikram is done in a room with the temperature set around 105 degrees Fahrenheit. Because you typically sweat quite a lot during a session, it’s a great way to lose weight, even though it’s mostly water weight. A former marathon runner, Holmes can also be found running hard on the treadmill at her gym.

The paleo diet Katie Holmes follows has her eating raw broccoli, carrot, soup, apples, lettuce, tofu, and oats; foods that are low in calories but high in nutrition.

A low caloric intake is one element that can lead to a slighter frame. She’s come a long way since her days on the hit show Dawson’s Creek and her marriage to Tom Cruise, living a quiet, normal life in New York City, working and raising her daughter, Suri. There has also recently been speculation that she might now be dating actor Jamie Foxx.