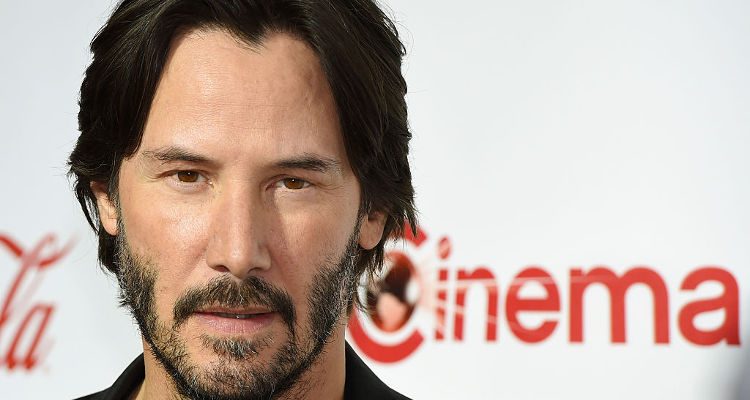 Looking at Keanu Reeves in 2018’s interview one won’t be able to guess that he is more than 50 years old.

Keanu Reeves featured in Point Break (1991), Speed (1994), The Matrix franchise (1999 to 2003), and the 2013 martial arts films, Man of Tai Chi and 47 Ronin, where he was required to perform judo and jujitsu. His preparation for the movie included little bit of judo and jujitsu, and he admits to never doing it before, according to reports.

He has also mentioned he hadn’t worked with weapons in a long time. Although he had starred in various actions films, it was difficult for the actor to prepare for the film. He adopted some techniques to heal his body like a cold plunge bath used by high-level athletes.

For the original John Wick film, Reeves worked with Chad Stahelski and David Leitch from a stunt choreography studio called 87Eleven in Inglewood, California. Reeves also worked with the stunt team for The Matrix movies. For those films, Reeves’ workout routine included weightlifting and boxing training.

Reeves’ meals are always rich in carbs, protein, and healthy fats. He allegedly doesn’t believe in dieting, and focuses on eating clean and healthy food. He also is said to believe in portion control. He opts for small meals throughout the day rather than three large meals. It fills him with energy and prevents him from getting hungry often. His diet also includes chicken, rice, vegetables, and pasta.

Keanu Reeves looks as young as actors almost half his age. He can play tough roles without sporting a chiseled or a muscular body. He possesses enormous strength and agility. All this is because of his healthy lifestyle consisting of a nutritious diet and intense workout.