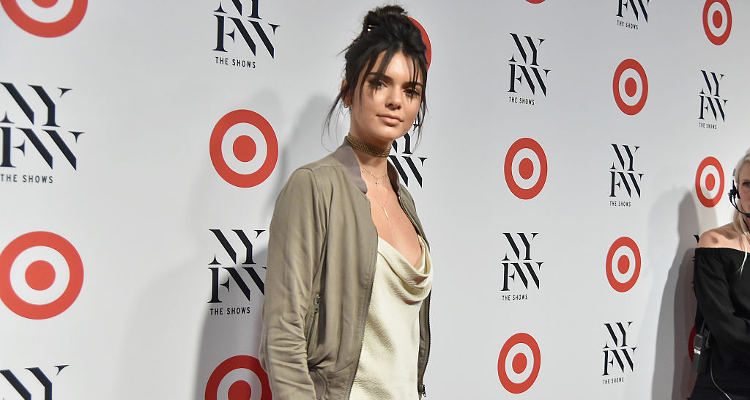 Kendall Jenner amped up her fitness in order to prepare herself for the Victoria’s Secret Fashion Show in 2016. The young model was spotted strutting her stuff around Paris, where she was pictured with high denim shorts, thigh-high boots, and a large fur coat.

This will be Jenner’s second VS runway show—she is quite familiar with the hard work and dedication required to pull off the job.

Jenner has a naturally slim figure, but that doesn’t mean she maintains her look without working out. Jenner is one of the hottest models in the industry right now, and being in high demand means you have to work even harder to maintain weight loss and a fit figure.

To prepare for last year’s VS show, Jenner was focused on her fitness for up to two months prior to shooting. At the time, the model dropped 15 pounds of body fat, which she accomplished by working alongside a trainer

One big secret behind Jenner’s weight loss was stocking up on fiber early on in the day, which kept her full for long periods of time. Apparently, Jenner has quite the sweet tooth; to prevent her from snacking on junk foods, she instead enjoyed a high-fiber breakfast to curb cravings.

Other diet secrets of Jenner’s include eating lean proteins and drinking detox teas. If you follow any of the Kardashian clan on their social media accounts, you will see that they all promote detox teas as a means of de-bloating, along with losing weight.

Well, Jenner is no different. She previously admitted that she drinks up to 12 glasses a day in order to promote weight loss and remove waste. Although many experts are skeptical of these detox teas, both the Jenners and the Kardashians swear by them.

As for her workout routines, Jenner loves to run, which is a great form of cardio. Even if Jenner doesn’t have time to hit the gym, she will try to squeeze a run into her day.

Jenner is also a big believer in getting adequate sleep, which may seem difficult for a young travelling model to do, and yet she manages to be well rested on most days. Getting in seven to eight hours of sleep keeps Jenner energized, which is required with such a busy schedule.

As you can see, Kendall Jenner tries to adhere to a healthy lifestyle. Although she enjoys her treats, she knows that when it comes to a big shoot or fashion show, she must stay motivated and put in plenty of hard work to look her best.