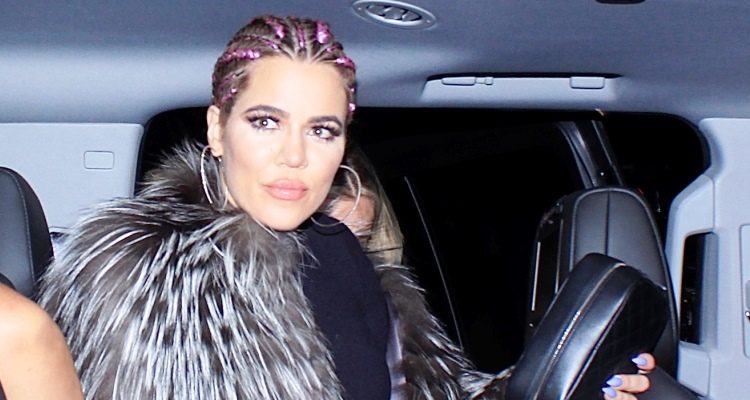 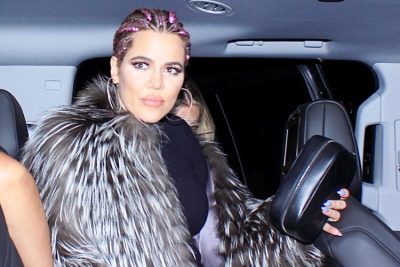 What are Khloe Kardashian’s favorite recipes? The Kardashian sis recently teased her fans by sharing one of her healthy dessert recipes on the Khloe Kardashian Instagram account—a healthy popsicle recipe that consisted of fresh blue berries, raspberries, and peaches:

You guys ask me for healthy desserts so here’s the healthiest popsicle ever!!! ? still yummy though! Recipe on my app! Link in bio

Khloe Kardashian is a reality TV star who often shares her healthy eating habits and recipes on her uber popular app and website. Since 2007, the 32-year-old has starred in the reality TV series Keeping Up with the Kardashians. The success of the show has led to other successful spinoffs: Kourtney and Khloe Take Miami and Khloe & Lamar.

In an interview with Shape magazine, Khloe Kardashian revealed her diet and exercise routine that played a part in her 40-pound weight loss:

Khloe is also author of Strong Looks Better Naked. The 2015 book is an advice and lifestyle book about Khloe’s struggles with relationships, her weight, and her self-image. The book intends to motivate readers mentally, emotionally, physically, and spiritually; it also includes some of her favorite recipes and cooking tips. For one, we learn that Khloe believes cooking food is a form of relaxation.

In the past, Khloe was known for making Thai chili chicken wings glazed in a Thai chili sauce. She apparently enjoys cooking turkey and chicken, and likes to bake cookies, cakes, and cupcakes.

Khloe is also a salad person, and pre-makes salads to store in her fridge. One of favorites is a spinach salad with fruit and walnuts or pecans; sometimes she will add baked chicken breast.

The Kardashian sister credits her sister Kourtney for influencing many of her food choices. As a result, Khloe eats organic foods, and uses glass containers instead of plastic. She also places boxes of baking soda in the fridge to keep the fridge smelling nice and fresh.

Khloe Kardashian’s exercise plan also contributed to her weight loss success, especially after she broke it off with former flame NBA player Lamar Odom in 2013. Some people suggested therapy, but instead Khloe joined her local Equinox gym, and worked out on an elliptical—she truly made a commitment to get herself healthy.

Khloe’s personal trainer Gunnar Peterson taught her to stay motivated, and really find an activity she loved to do. She discovered that she loved boxing, Pilates, circuit training, calisthenics, and cardio workouts.

Khloe admits that she slacked on her exercise while taking care of Odom during his overdose in 2015, but now she is back on track with the help of her sister Kourtney.

The reality star says that the gym takes her anxiety away when she feels stressed out. Khloe will usually workout three days a week with Gunnar. When Khloe can’t get to her trainer, she will do cycling, hot yoga classes, or jump on the treadmill at home for 30 minutes, which helps clear her mind.

Khloe Kardashian has had struggles with weight in her life, but now credits her exercise and diet routine to her 40-pound weight loss. Khloe is now feeling and looking great as a result, and enjoying sharing her healthy dessert recipes.