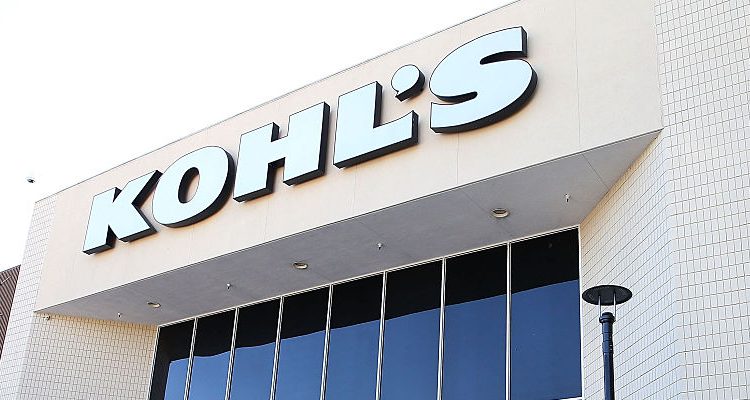 If you still have some names to check off on your Christmas 2016 shopping list, then you may want to head over to Kohl’s as it is open for 107 straight hours before Christmas.

The department store announced that its Christmas opening hours will run straight up to Christmas Eve, so customers have every second to grab last-minute items for Christmas Day.

Kohl’s doors opened at 7 a.m. on Tuesday, December 20 and will remain open right through December 24 until 6 p.m. Last year, the department store clocked 170 hours of shopping time and the year prior it was open for 100 hours.

Other retail stores are feeling the heat to capture as many sales as possible since purchases throughout 2016 were quite slow. This year, though, Kohl’s did announce that it had a record number of online Black Friday and Cyber Monday sales, and so it is hoping to keep the shopping trend alive right through Christmas.

This year, Kohl’s has been quite aggressive with its promotions, allowing consumers to combine promotional offers to get more bang for their buck.

Furthermore, Kohl’s’ Yes2You loyalty program already has 30 million active members. And with Kohl’s now selling the Apple Watch, it is appealing to more of the tech shoppers just in time for the holidays.

Speaking of non-stop opening hours, Toys “R” Us is jumping on the bandwagon, too. The toy store opened its doors at 6 a.m. on Friday, December 23 and will stay open until 9 p.m. on Christmas Eve.

As you can see, you still have time to complete your Christmas 2016 shopping as Kohl’s is offering its services to you around the clock. Heck, maybe you can even add a few names to your list. The mailman, perhaps? How about your dentist? Whoever you’re shopping for, Kohl’s has a large variety of gift options with many great promotions that you will not want to miss.