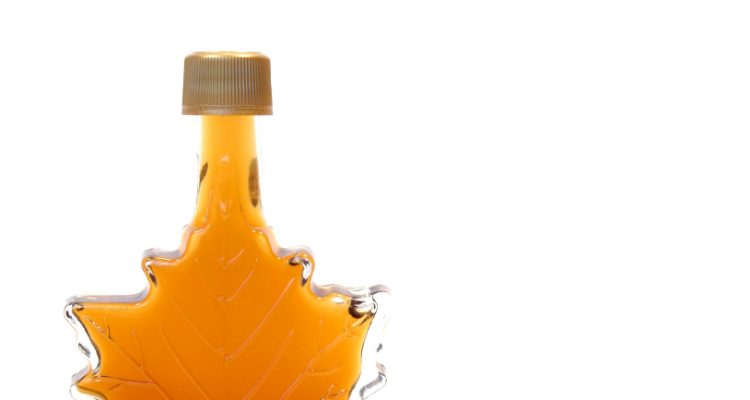 Maple syrup — the pure kind, right from the sap — might help protect brain cells from the type of damage found in Alzheimer’s disease. The research was presented at the annual meeting of the American Chemical Society (held March 13-17th in San Diego, California). A group of scientists from around the globe shared the results of 24 studies that explored what beneficial effects  natural products had on the prevention of neurodegenerative diseases, such as Alzheimer’s.

According to one study conducted by researchers at the University of Toronto, Canada, maple syrup extract could help prevent two proteins found in the brain cells (tau peptide and beta amyloid) from clumping together. Significant—considering that when these proteins clump together, they can form a plaque that is involved in the development of Alzheimer’s disease and other brain diseases.

In another study conducted out of the University of Rhode Island, pure maple syrup extract was shown to effectively exert neuroprotective effects in microglial brain cells in lab rodents. Also significant, since research shows that neurological problems, such as Alzheimer’s disease, are associated with a decrease in microglial brain cell function.  The study also revealed how maple syrup extract prolonged the lifespan of an Alzheimer’s roundworm model.

The findings are preliminary at best, yet researchers are hopeful about the natural, essential properties of pure maple syrup in the fight against Alzheimer’s disease.

According to the Alzheimer’s Association, Alzheimer’s disease can’t be cured and it is a leading cause of death in the U.S.  More than five million adults are living with Alzheimer’s in the U.S. and about 700,000 people die each year because of the disease.

The blueberry is another food that could help fight Alzheimer’s! Research recently presented at the American Chemical Society’s national meeting suggests that the antioxidants found in blueberries could help prevent the effects of Alzheimer’s.

Study researchers concluded that blueberries may be more suitable in treating patients who have cognitive impairments, but hasn’t shown benefits for people with minor memory issues.