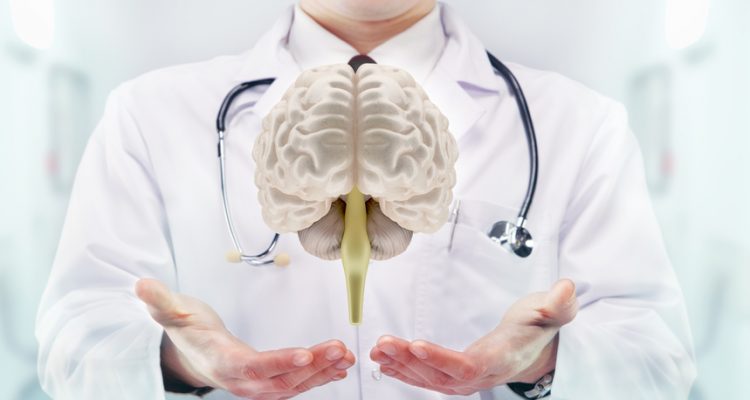 A dietary supplement may have an anti-aging effect on our brain cells—preventing and even reversing damage, according to research.

The dietary supplement contains vitamins B, C andNew Dietary Supplement May Have Anti-Aging Effect on Brain Cells: Study D, as well as fish oil and green tea extract. It was first developed by McMaster’s Department of Biology in 2000, and studies have been continuing since then.

In one study, researchers gave mice a daily dose of the supplement for several months. The mice had the equivalent of severe Alzheimer’s disease, missing over half of their brain cells.

While only animal studies have been performed so far, neurodegeneration is similar in humans and animals like mice. Researchers believe that these findings may indicate that humans will experience similar benefits from the supplement.

Next, the researchers will study the effects of the supplement on humans. Research is expected to continue for the next two years and will focus on people suffering from neurodegenerative diseases, like Alzheimer’s and other forms of dementia.

The supplement is not yet available for purchase. However, since it only uses natural, widely available ingredients, people can purchase any of the ingredients used at their health food store.