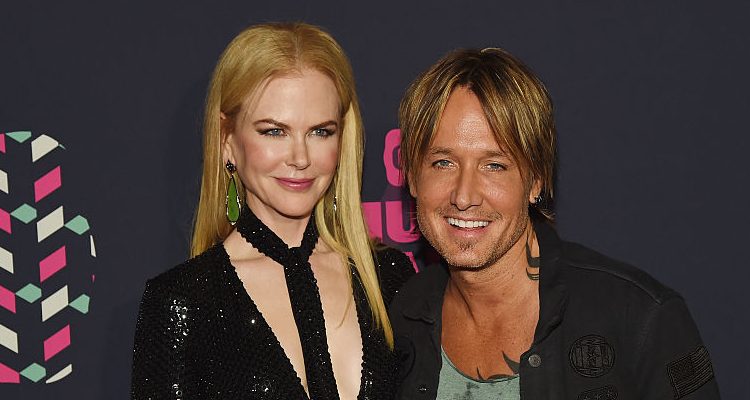 Actress Nicole Kidman and her husband, Grammy winner and country superstar Keith Urban, took to the beach this past Sunday, showing off their fantastic beach bodies in sunny Sydney, Australia. The two, who have been together for over 10 years (quite the feat in Hollywood!), are both looking and toned, just in time for the holidays. Find out how they keep themselves in such great shape below.

The Academy Award-winning Kidman has trained with celebrity personal trainer Luke Istomin in the past, the very same man who helped her fellow Aussie Hugh Jackman get in shape for his role as Wolverine in the X-Men film series. Kidman loved the running workouts Istomin designed for her, as they combined her enjoyment of the exercise itself with the opportunity to spend time in the outdoors. The trainer suggests beginning any running exercise slowly, and for Kidman, that meant starting with a warm-up that consisted of running for 10 minutes at an easy pace. Once her heart rate was up and her blood was pumping, Istomin had her sprint and jog in 45 and 90-second intervals respectively. He warns that it is important to begin with a jogging interval, as sprinting from a stand still can result in injury (unless you have trained for that specifically like Olympic sprinters). Kidman repeated the jogging/running cycle a minimum of eight times, raising her EPOC (exercise post-oxygen consumption or “afterburn”) level and resulting in her body continuing to burn fat and calories even after she had completed the workout. He also worked in hill sprints, as this helped to raised the actress’ heart rate in intervals as well and further increase her EPOC level.

“Blue Ain’t Your Color” singer Keith Urban spends a lot of time touring and performing concerts worldwide. He credits his great body to leading an active lifestyle that touring plays a large role in. Urban puts a huge amount of time, effort, and energy into each of his shows, which goes a long way in keeping him in shape. However, when he isn’t on the road, Urban does seek out a bit of structure to stay fit. He completes a cardio workout four times per week with his trainer, adding in some light strength training with weights to maintain his healthy body weight and lifestyle. Urban also expressed an interest in taking up yoga when he spoke to Men’s Health in 2010, an activity that his wife already enjoys.

Nicole Kidman and Keith Urban work very hard in their careers and personal lives, managing to stay in incredible shape despite hectic schedules, plus the added challenge of parenting two young children. However, the couple seems to manage it all, balancing everything in a way that still leaves time for beach days.