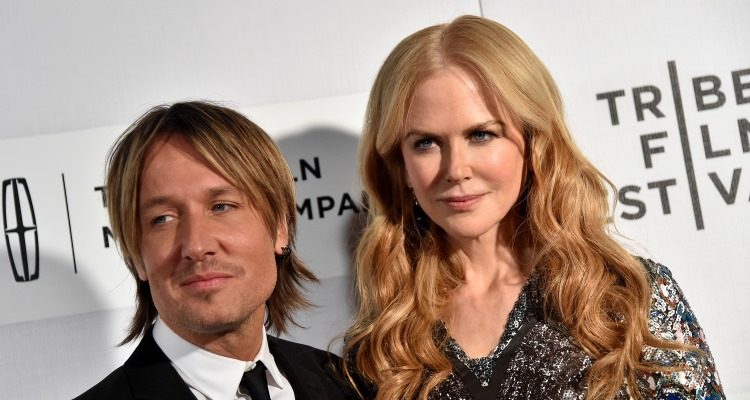 Nicole Kidman and Keith Urban are going to keep on keeping on in 2017, and they’ll use fitness to do it. Nicole Kidman’s always had a slender physique, using a number of exercise techniques to help keep her fitness level high and her body in shape. Growing up in a family of marathon runners, fitness seems like it’s always been a part of her lifestyle.

It was a pleasure to learn that although Kidman is serious about fitness, she prioritizes keeping it as fun as possible. She likes to mix up her exercises instead of sticking to any particular routine or regimen; she told the Los Angeles Times that she thinks telling herself she had to get up and run every day would quickly turn her against the idea, making her far less likely to stick to it. Instead, she tries to include exercise into her day by using whatever method she chooses. It seems like she prefers cardio, using techniques like spinning, jogging, sprinting in her routine, along with things like yoga, playing sports, or going for walks with her family. This approach also keeps her options open, allowing room for perhaps some strength training or Pilates if she feels like it. It’s totally up to her!

Getting Into Film Form

Of course, from time to time,  Kidman does have to adopt a more structured workout program to prepare for certain roles. Luke Istomin, a celebrity trainer who’s worked with Kidman, says they do HIIT-based cardio workouts so she can drop the little fat she has in a hurry when needed. He told The Juice Daily that they would start out with a 10-minute jog, followed by eight uphill sprints, each lasting about 30 to 45 seconds, with a one-minute recovery between sprints. This method of exercise is known as HIIT—high-intensity interval training—and is great for fat burning because it recruits all of your energy systems, burns a ton of calories and keeps your metabolism revving all day long.

It’s easy for Kidman to boost her intensity to perform HIIT when needed because she performs cardio year round. If you’re not active, jumping right into HIIT can be dangerous, so it’s best you work your way up to it. It’s best reserved for people who are already in good shape, often introduced as a final push in a fat-loss program. I’d recommend starting out doing steady state or interval jogs before exercising at max effort.

What about Her Diet?

Kidman also told the Los Angeles Times that she doesn’t follow a rigid diet, rather eating what she likes in moderation. This is the best way to do things, as well as the most sustainable, and is far easier to do when you’re leading an active lifestyle that uses up excess calories quickly instead of storing them as fat. When it comes to fitness, Nicole Kidman sets a pretty good example: fun and moderation! Who can’t get down with that?