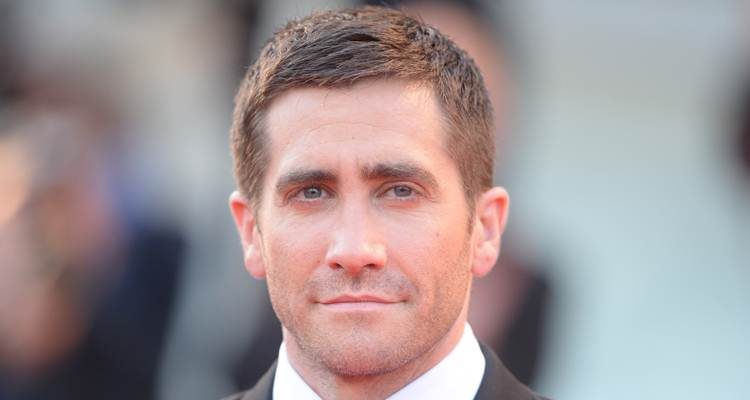 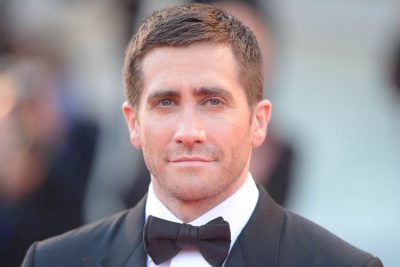 Nocturnal Animals star Jake Gyllenhaal has an intense gym workout and training plan for his upcoming role in the film Stronger. The movie is based on the memoir of Boston Marathon bombings survivor Jeff Bauman.

He served as an honorary co-captain of the Boston Medical Center’s 2016 Boston Marathon team with Jeff Bauman, who had been treated at the hospital in 2013.

Bauman would author his memoir in 2014. Jake Gyllenhaal has spent a lot of time meeting with several bombing survivors in the Boston area and has toured the hospitals where many survivors were treated.

It is not the first time Jake Gyllenhaal has shown dedication toward a movie role with an intense workout. Gyllenhaal bulked up to play boxer Billy Hope in 2015’s Southpaw. Basically, Gyllenhaal lived like a professional boxer. 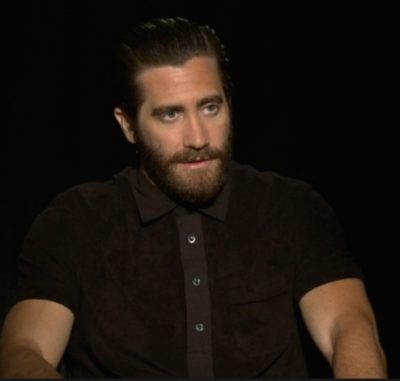 He also had a strict workout regimen for 2010’s Prince of Persia: The Sands of Time. Jake Gyllenhaal is now considered one of the fittest guys in Hollywood, and he really works hard on his fitness and workout regimen.

How does Jake Gyllenhaal bulk up for many of his movie roles?

For Prince of Persia, plyometric circuit training was key to his success. Plyometrics are exercises that exert maximum muscle force over short intervals of time.

The exercises tend to be bodyweight workouts that shock the muscles into a complex action. The workout will get you ripped and burn fat through the combination of isometric and eccentric contractions.

In addition to the circuit training, Gyllenhaal will also perform chest, back, legs, shoulders, arms, and strength training exercises. The following is a sample of Jake Gyllenhaal’s other workouts:

Jake Gyllenhaal also follows a healthy diet to complement his intense workout sessions. Before starting his workout, Gyllenhaal will eat a banana with a few dry fruits, nuts, and an espresso.

Eating before a strenuous workout helps prevent fatigue. He then consumes a healthy breakfast after his workout with a protein shake and an egg-white omelet.

He then eats a light lunch and dinner. For lunch, he might eat a baked potato with a salad and tuna, while for dinner he may consume a soup with some more protein shake.