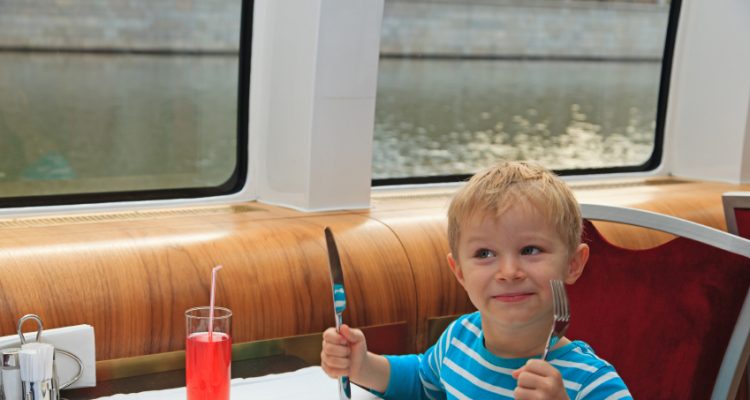 In an effort to appeal to parents—and to keep kids relatively happy—many restaurants and fast food joints have made strides in recent years to cut the sodium and fat from their kids’ meals to match national nutritional recommendations. These new and nutritious kids’ meals were meant to be healthy, yet still taste delicious. Yes? Not quite.

According to new research published in the Journal of Nutrition Education and Behavior, although many kids’ meals featured at major restaurant chains met calorie recommendations, they didn’t meet recommended nutrition guidelines for sodium levels, fat or saturated fat.

Kids’ Meals and Nutrition: The Study

Researchers then used this data to compare sodium levels, fat and calories from the kids’ meals against the national dietary recommendations.

Some communities are being proactive and taking vast measures to change kid’s menus. In 2012, a state-sponsored community intervention was held in San Marcos, Texas, in an effort to curb childhood obesity in that area. Approximately 24% of local restaurants agreed to include ‘Best Food for Families, Infants, and Toddlers’ (Best Food FITS) menus at their establishments. These menus offered healthier food and beverage items and fewer unhealthy items.

Intervention researchers now suggest that Best Food FITS is a recognized brand in San Marcos and that 24% of non-chain restaurants improved their kid’s menus (hey—it’s a start!)

Researchers conclude that this type of intervention (along with funding) can be adapted in other communities to help change kids’ meals and promote better nutrition for children.