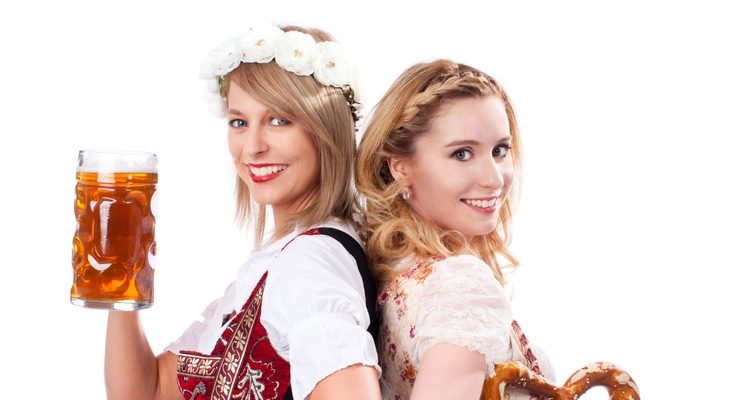 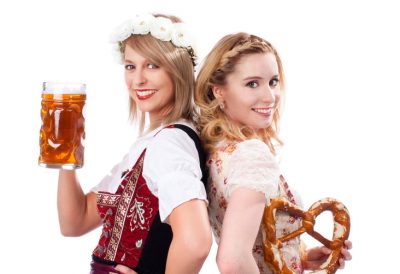 The world’s largest beer festival kicks off on Sept. 17 and will run until Oct. 3. Oktoberfest 2016 is sure to be a fun time for the whole family.

Yes, that’s right! The entire family can enjoy this world-renowned festival because it is actually a folk festival celebrating Bavarian culture – not just a beer event, as many not-from-Germany foreigners believe it to be. This is just one of the amazing facts about Oktoberfest.

The drink served at the festival is called Oktoberfestbier, and locals are rather particular about it being called by that name as opposed to simply beer. The beverage is unique to the event and is made by six Munich-based breweries. Festival goers can enjoy the drink in one of 13 large drinking tents on the festival grounds.

Another thing that strikes many people as odd is that Oktoberfest doesn’t really happen in October at all. It starts in September, actually. The history behind the date goes back to the first Oktoberfest, held in 1810 in honor of the Bavarian Crown Prince Ludwig’s marriage to Princess Therese von Sachsen-Hildburghausen.

Those festivities started on Oct. 12, 1810, and ended on Oct. 17. The celebrations were repeated every year, but as time went on, the festival was extended and the start date eventually moved to September. The weather is better in September anyway, which allows visitors to better enjoy the outside gardens and tents. 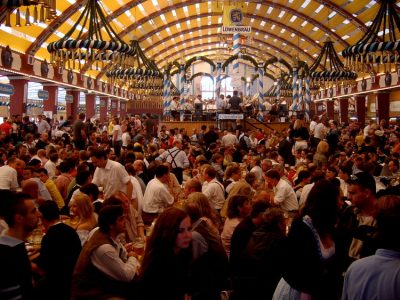 Oktoberfest Munich, called Wiesn by locals, is without a doubt the biggest folk festival anywhere in the world, but the festival doesn’t celebrate all German culture necessarily, but rather Bavarian culture. Statistics show that almost 70 percent of visitors come from Bavaria, 15 percent from other parts of Germany, and 15 percent from other European countries, the US, Australia, and Canada combined.

The fairgrounds, or Theresienwiese, are about 31 hectares in size and filled with tents and activities for the entire family. And again, only 13 of those tents are for beer. There are many attractions to visit, including traditional and modern carnival rides, such as a Ferris wheel, toboggan, and the ever-popular Olympia looping.

There is also live music for those who want to sit back and enjoy the atmosphere without having to do much. Music is an integral part of the festivities and every alcohol tent features brass bands that play a mix of top hits.

Admission to Oktoberfest is free, even the tents. The beer, of course isn’t free, but it is a highlight of the event for those who can and want to drink. The beer is exclusive to Oktoberfest, so it is a huge deal for beer aficionados eager to get in on some premium beer that can only be had once a year. The beer is served in one-liter steins, and most beers served have an average of 6 percent alcohol content, which makes for a stronger beer than normal.

Some other fun facts about Oktoberfest are: