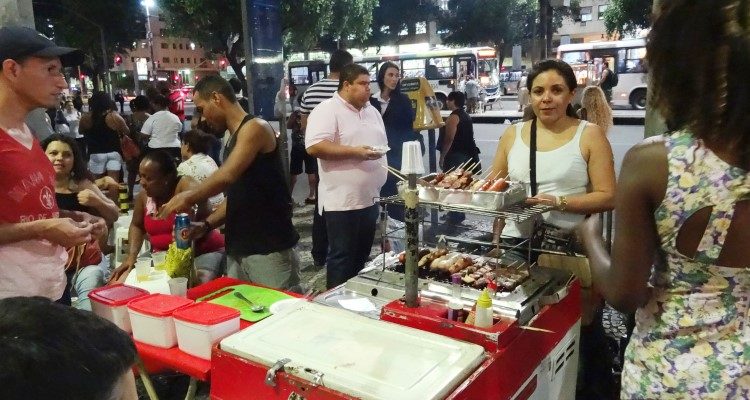 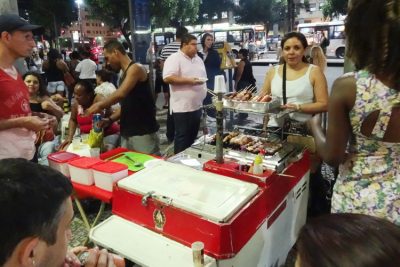 Campaigners have attacked the Olympics for junk food marketing from sponsors of Olympics Rio 2016, including Kellogg’s, Coca-Cola, and McDonald’s. As a result, junk food near the Olympics village is everywhere.

Athletes can be found eating ice-cream at the McDonald’s in Rio Olympic Park and unhealthy meals at other Olympic village restaurants. Kellogg’s Olympics marketing theme is “Great Starts.” That being said, many of Kellogg’s breakfast cereals, such as “Coco Pops”, “Frosted Flakes”, and “Special K” are high in sugar, preservatives, and other chemicals.

The Children’s Food Campaign has complained to the Advertising Standards Authority about unsubstantial health claims from Kellogg’s using the word “nutritious” on its promotional website for the Olympic Games.

So—why is unhealthy food at the Olympics village allowed? McDonald’s and Coca-Cola apparently spent $100 million each to become Olympics sponsors, which is a lot of money for the International Olympic Committee.

McDonald’s and Coca-Cola associate with sports events and try to convince people the underlying reason for the obesity epidemic is a lack of exercise. However, the real problem is poor nutrition with high-calorie and low-nutrient foods.

Olympics Village Food: A Look Back

Coca-Cola and McDonald’s were highly criticized for sponsoring the London Olympics in 2012. The Children’s Food Campaign also took issue with the Food and Drink Federation (FDF) when its director general Ian Wright suggested the McDonald’s and Coca-Cola were responsible companies.

However, many health experts didn’t agree with the FDF, suggesting that these companies wouldn’t advertise to children if they were acting responsibly.

Celebrity chef Jamie Oliver, for one, wasn’t too happy about how the only food available inside the Olympic Park (in London, 2012) was Coca-Cola, McDonald’s, and snacks from Cadbury. He is now pushing to stop big junk food companies like McDonald’s and Coca-Cola from sponsoring future Olympic Games unless they meet particular ethical and nutritional standards.

Where to Eat at the Olympics Village?

Thankfully there are other places to eat at the Olympic Games besides fast food places. For instance, Floreria Atlantico is the best bar in Latin America. It serves great food, such as grilled octopus with baked potato gratin and cod salad with baked pumpkin and zucchini.

Cozinha Artagao is a restaurant that includes scrumptious food, such as oxtail rice and shrimp risotto. The restaurant also has grilled meats with salads and Brazilian side dishes, such as picadinho and tropeiro rice with jerked beef and egg.