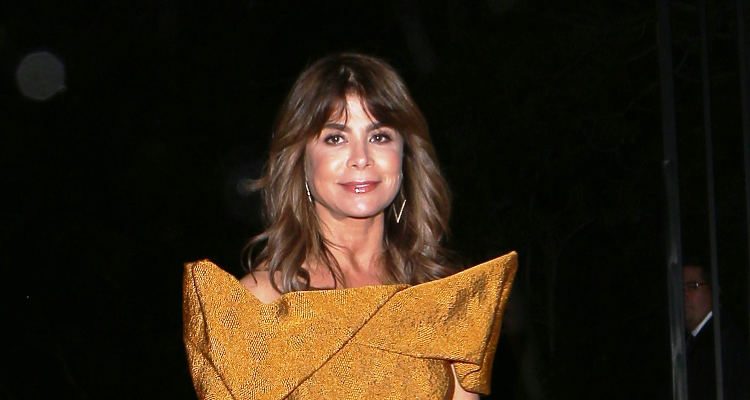 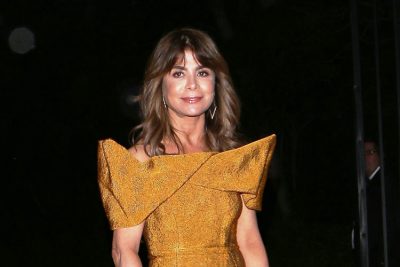 On last week’s finale of America’s Got Talent (AGT) at the Dolby Theatre in Hollywood, there was a surprise guest in the form of an old friend and American Idol co-judge Simon Cowell (AGT’s executive producer and first-time judge) was legitimately shocked to see her, but he had a huge smile on his face.

Paula Abdul, primarily known for her dancing and choreography, made a surprise appearance on the talent show. Her name was (supposedly) randomly picked from a list of 200 other celebrities who would appear on the episode as an assistant to one of the contestants, The Clairvoyants.

While there, Paula Abdul assisted the psychic duo by writing down numbers picked by the judges for a trick that involved guessing a lottery ticket. The purpose of the trick was to show that the psychic pair had guessed the numbers that the judges would shout out on the show.

Abdul joked that she needs reading glasses because she had trouble reading the predicted number when the reveal part of the trick was to happen.

Just get the body moving is what Paula Abdul says about dancing as a workout. She says dance helps lubricate all the joints in the body and changes your disposition immediately – emotionally, mentally, physically – when you do it.

Dance is the most amazing aspect of her career, and it is no surprise because she has been dancing and choreographing for decades. Also a singer and So You Think You Can Dance judge, Abdul started dancing when she was eight and has never looked back, discovering that it was her passion. 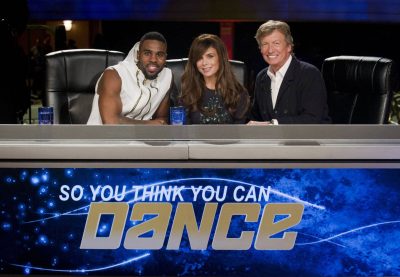 In 2008, Abdul put out a single called “Dance like There’s No Tomorrow” with her former co-judge Randy Jackson; it was her first single release in twelve years. In the song, she talks about how dancing helps her forget her problems.

In 2003, Abdul released a workout video called Paula Abdul’s Get Up and Dance, which provides a dance-based workout routine for those who want to try something different.

Dancing is a terrific workout because it gets the heart rate up, which helps improve cardiovascular health and reduces the chances of getting heart disease, suffering strokes, and developing high blood pressure. Not only that, improved flexibility and coordination are outcomes of continuous dance, as is the ability to have a creative outlet and let loose for a short time.

There are many kinds of dance to choose from. Try them all and see what suits you and your needs (and activity level) best. Some great dance workouts come from these types of dance:

Twelve-year-old singer-songwriter Grace VanderWaal was crowned this year’s America’s Got Talent winner on Wednesday’s finale show. Simon Cowell has said on the show that he thinks she is the next Taylor Swift.