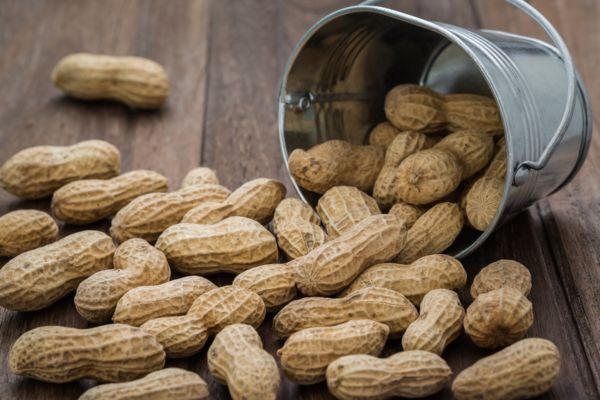 Peanut allergies are a serious and potentially deadly form of food allergy that is the subject of much childhood and adult stress as people try and navigate a world rife with potential triggers. Methods aimed at reducing the likelihood of children developing peanut allergies have been tested during the LEAP clinical trial in England, which was lead by the King’s College in London.

The trial, which published results in 2015, showed that high-risk infants who were fed peanut products early in life had an 81% lower chance of developing peanut allergies.

Since peanut products are not normally part of an early childhood diet, there was some question of whether this could have adverse effects on the infant’s growth and nutrition during the early periods of development.

Fortunately, the rest of the LEAP data has been crunched and the results say that the addition of peanuts has not had any negative impact on the children’s nutritional development or ability to breastfeed.

One of the key concerns when studying new therapies is the potential for unwanted side effects. This is true regardless of whether the therapy is a drug or a diet plan.

Since the LEAP trial required some infants to be introduced to solid foods earlier than the current prevailing advice dictated, it was important to make sure this did not create other disruptions.

If it was found that the use of peanut protein in the LEAP trial caused babies to stop breastfeeding early or if it was found to make them fatter, for instance, it would be cause to consider further research into the risks v. benefits of the approach. Since such effects were not observed, the strength for recommending the early use of peanut protein to reduce allergy risk is now higher.