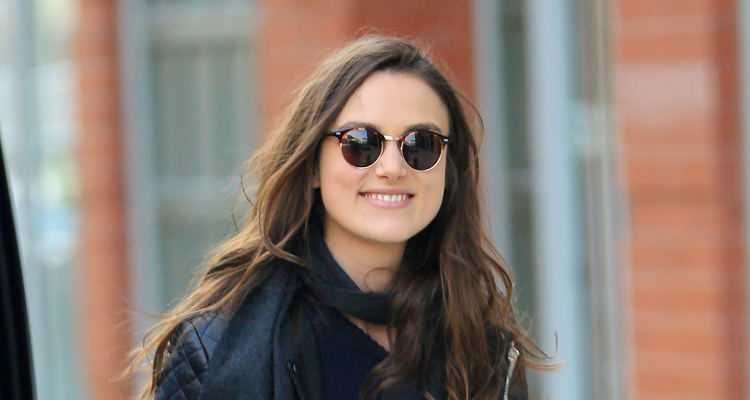 Oscar-nominated actress Keira Knightley has some memorable performances in her body of work, including Pirates of the Caribbean and The Imitation Game.

She’s known for always keeping a slender figure so many wonder, what could the Keira Knightley workout plan be? We have the scoop for you.

The Keira Knightley Workout and Diet

Knightley has been fighting off rumors of an eating disorder for most of her working life. It’s not hard to see why many would speculate– she is very thin.

However, the 35-year-old defends her physique by saying that it’s all in her genes and that she gets her lanky frame from her father. And if you check out her films, you can clearly see that Knightley’s’ weight does not fluctuate – she has been long and lean since her debut on the big screen. 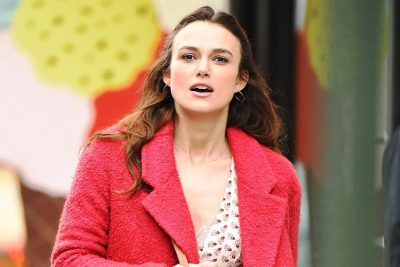 Nonetheless, Keira Knightley is actually a foodie and eats lots of nutritious foods but also ones that she craves in moderation. She follows a portion-controlled diet so that she doesn’t overeat and sticks with eating six small meals per day.

Knightley does not like working out and has a specific aversion to working out at the gym. She finds it pretty boring and would rather work out in the privacy of her own home, alongside a personal trainer.

She will usually have a workout that lasts for an hour and a half, three days per week. She does resistance training to sculpt her muscles and build endurance. She also practices stretching and swimming to keep herself in shape.

Cardio is also part of Keira Knightley’s workout plan, and sometimes she will even do archery, boxing, and weight lifting while training for movies.

Although many people might think that Knightley’s weight is unhealthy, apparently the truth is that she’s fine. She is naturally thin, and she doesn’t follow any abnormal eating patterns that would suggest an eating disorder like anorexia or bulimia.

Knightley eats everything and has a healthy relationship to food, according to her mom. She’s actually a good example of someone who is thin and doesn’t promote an unhealthy lifestyle. In fact, it’s been reported that the actress has seen a doctor to increase her weight, but it’s hard because of her frame.

For those wanting to follow a diet and workout plan like Keira Knightley’s, focus on eating nutritious foods and do not deprive or try to starve yourself to be thin. Develop a healthy relationship with food; eat when you feel hungry and listen to your stomach when it’s time to stop. Practice portion control and eat up to six small meals per day to promote an active metabolism.

Find a workout routine you like and stick to it. Some examples that work for Keira Knightley are yoga and cardio workouts from home. You might like something else, like going to the gym or taking a boxing class. Try working out for an hour a day, for three days out of the week and track the results – how do you feel?