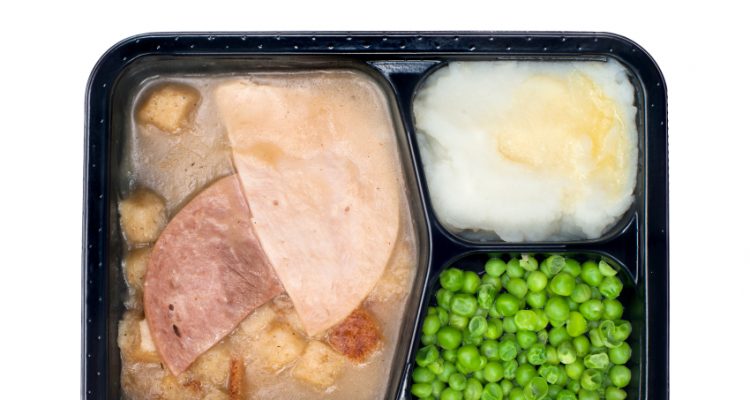 According to a new study published in the journal Obesity, eating prepackaged foods that are portion-controlled might lead to greater weight loss than a standard self-select diet.

For the study, headed by researchers at the Family Medicine and Public Health at the San Diego School of Medicine (University of California), 183 participants were assigned to one of three groups:

For the prepackaged lunch or dinner frozen entrées, participants had a choice of 50 varieties to choose from (or a choice of 25 entrée varieties for the higher-protein group).

Each participant had personalized counseling sessions with dietitians where they received exercise recommendations and discussed weight-loss goals and strategies.

Cheryl Rock, the study’s lead researcher and professor of Family Medicine and Public Health at the San Diego School of Medicine, stated that subjects who were given prepackaged meals twice-daily lost approximately eight percent of their weight, while control group participants who chose their own diets only lost six percent (74% of individuals in the prepackaged foods groups achieved a five percent weight loss goal after three months, compared to 53% of the control group).

Food satisfaction was also similar among the groups—an important factor when it comes to weight loss and keeping the weight off.  Although fat loss came about in conjunction with behavioral counseling, researchers believe that removing the complications of meal planning by consuming prepared low-fat meals was beneficial to participants as part of their weight-loss intervention.