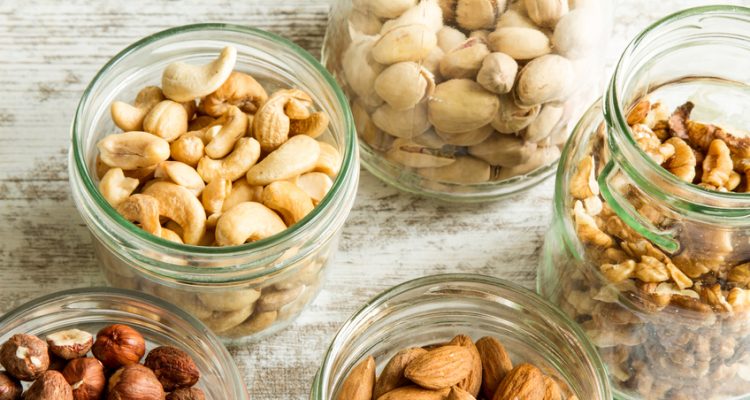 A recently published paper on connections between prostate cancer, nut consumption, and mortality has served as a useful example of how to evaluate the abstracts of scientific studies. All studies are not created equal and, although weaker or smaller studies still have their place and purpose, problems can arise when scientists’ reach exceeds their grasp. This prostate cancer study, for instance, is essentially negative but the abstract has been written in a way that tries to trump up the findings and  misrepresents them. By going over the abstract and the warning signs therein, a better understanding of what to be on the watch for can be gleaned.

For the record, there does not appear to be anything wrong with the findings themselves. The observations about mortality rates are likely accurate. However, the way this figure is stressed and presented suggests that there is an attempt at spinning negative findings into more positive ones. Make no mistake—this is a negative study. No connection between nut consumption and either the development or survivability of prostate cancer was discovered, which was the main objective of the study. To understand why the abstract’s conclusions don’t change this, consider the following:

The abstract discloses the number of participants and the number of prostate cancer cases, but not the number of deaths that occurred from all causes or from prostate cancer overall. Furthermore, no raw numbers are provided for the men who ate nuts one or less times per month or five or more times per week. Instead, all the reader is presented with is the statistic that there was 34% lower mortality. This sounds impressive, but without knowing what the numbers behind the percentage are, it is ultimately meaningless.

A subgroup is a section of the data that gets carved off and examined separately rather than as part of the whole. In this case, the subgroups are the “five or more servings of nuts per week” and “less than one serving per month” groups. Now, subgroup analysis does have its use and when properly employed it is a valid and useful analytical tool. However, subgroups were not set beforehand, which means this analysis was not originally intended. This sort of added-on subgroup analysis is sometimes done as a way to spin positive results out of an inherently negative study. In this case, the emphasis on those who ate the most nuts with those who ate the least with regards to overall mortality.

This is trickier to assess but needs to be kept in mind. The less plausible a finding is, the more likely it was the result of statistical noise. In the case of this abstract, recall how a meaningful difference in mortality was only found between the highest and lowest ends of nut consumption. The fact that no effective comparison exists between one, two, three, or four servings of nuts per week when compared to one or fewer servings per month means the plausibility of five servings reducing mortality much lower.