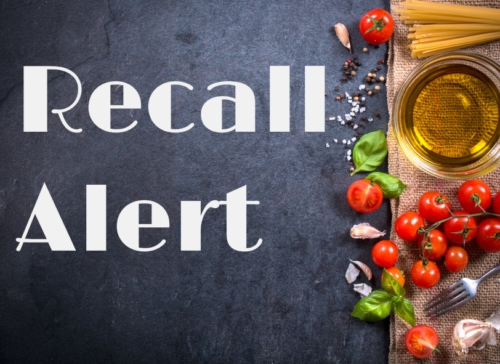 Various salads are being recalled by Pita Pal Foods, LP, due to possible contamination of Listeria monocytogenes. The Houston, Texas, company is voluntarily recalling the following:

Expiration Dates run until June 13, 2016. All products are contained in plastic containers with lids. These products were distributed  at retail stores and distributors across New York, Texas, Florida, California, Minnesota, Georgia, Wisconsin, and Oklahoma—consumers and retailers are being advised to throw out these products.

Pita Pal Foods, LP, has since tossed the corn lot and notified their customers and distributors to destroy products that could possibly be affected.

Listeria monocytogenes can cause mortal infections, especially in those with weakened immune systems, the elderly and children. The infection can also lead to stillbirths or miscarriages among pregnant women. Less-serious short-term symptoms include headaches, fever, nausea, stiffness, diarrhea and abdominal pain.