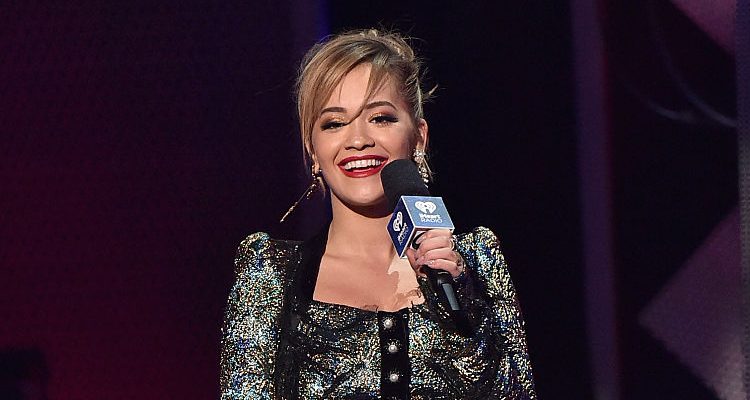 Rita Ora is stepping into Tyra Banks’ coveted shoes, (stilettos?) and taking the reins as the new host of America’s Next Top Model. Ora is a triple threat, having gained success as a singer, model, and actress all at the young age of 25. The self-described “boss” hopes to inspire contestants of the show’s 23rd cycle to push hard for what they want and to change the modeling game. She promises a fresh take on the series, with the focus not just on each model’s look, but also their potential to create a brand and work the business side for themselves as well.

Fellow judge, Ashley Graham, is joining Ora in helping to challenge this season’s contestants.  Graham (28) was the first plus-size model to pose on the cover of Sports Illustrated’s swimsuit edition, breaking barriers and cementing herself as a key player in a notoriously cutthroat industry. Graham shared her belief that there is no longer a singular standard of beauty with SuperFan TV, a view that will most certainly come in to play in her role as judge.

In a recent Instagram post, Ora shows off her toned legs and stunning figure, captioning the photo with a bit of humor, “Going to get some milk like..…”

Her stunning silhouette is the product of a portion-controlled diet as well as a combination of yoga and strength training, as mentioned in her August 2016 interview with Cosmopolitan. She touts the importance of a “strong, not skinny” mentality in keeping her fit, allowing herself the occasional treat and focusing on a balanced lifestyle. Ora admits to loving sugary drinks, pasta, and even pizza! Hardly the diet you’d expect from a model; however, she also mentions that the key is in moderation. Eating healthy for breakfast and lunch allows her to enjoy pasta for dinner guilt-free. Similarly, she reveals that she doesn’t deny herself junk food like burgers and fries; rather, she eats half the portion or removes the bun. Rather than denying cravings, Ora satiates them in smaller quantities and ensures that she is never left feeling deprived.

Rita Ora’s fitness regimen focuses on maintaining a balanced and healthy lifestyle, a goal that is achievable and reasonable for anyone and definitely worth considering. Enjoying the occasional treat and eating in moderation helps to keep the star in shape, while her fitness routine geared towards toning rather than weight loss, has ensured that she will be in true Top Model form for the show’s newest season.