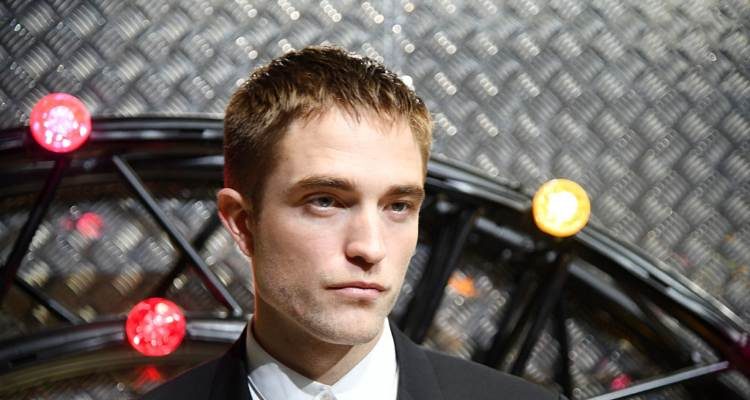 Actor Robert Pattinson is best known for his role of vampire Edward Cullen in the film adaptations of Stephanie Meyer’s Twilight novels.

Robert Pattinson is also the ex-boyfriend of Twilight co-star, Kristen Stewart. For his latest film, James Grey’s The Lost City of Z, weight loss was required to portray the role of Henry Costin. As a result, Pattinson had a 28-inch waist after his dietary restrictions had the actor eating small meals. It was basically a bare-bones diet.

Pattinson says he literally ate nothing during the entire time of filming The Lost City of Z. For six or seven weeks he ate small meals like little bit of fish and rice. Breakfast included an egg while lunch was some tuna and avocado, and that was it for the day.

Fortunately for Pattinson, the weight loss only lasted for about three days, and the actor quickly returned to a healthy weight after filming. Robert Pattinson appeared healthy once again while taking a walk in New York City. A day earlier he looked great in a suit for the world premiere of The Lost City of Z at the New York Film Festival on Saturday, October 15. The film is scheduled to hit theaters April 21, 2017, in the U.S.

The movie is based on David Grann’s 2009 novel about the British explorer Percy Fawcett, who ventured into the Colombian jungle to search for a mystical city in 1925. Pattinson, who plays Fawcett’s trusted companion, Costin, allegedly even avoided deadly spiders in his hotel room while filming the movie. The Lost City of Z also stars Charlie Hunnam, Sienna Miller, and Tom Holland.

What Is Robert Pattison’s Healthy Diet and Lifestyle:

It is not the first time Robert Pattinson was required to follow a strict diet for a movie role. Pattinson also followed an extreme diet and workout to play the vampire role of Edward Cullen in the Twilight films. When not required to eat the minimum, Robert Pattison will consume a very healthy diet.

Robert Pattinson is also known for roles in movies such as Harry Potter and the Goblet of Fire (2005), Remember Me (2010), Water for Elephants (2011), and Cosmopolis (2012). Next year, Pattinson will appear in the bank robbery drama Good Time, the western Damsel, and the crime thriller The Trap. He will also start filming the sci-fi movie High Life, which will be released in 2018.