Home > Celebrity Diets > Ryan Gosling Trained on Piano for “La La Land,” Is He Working Out for Blade Runner? 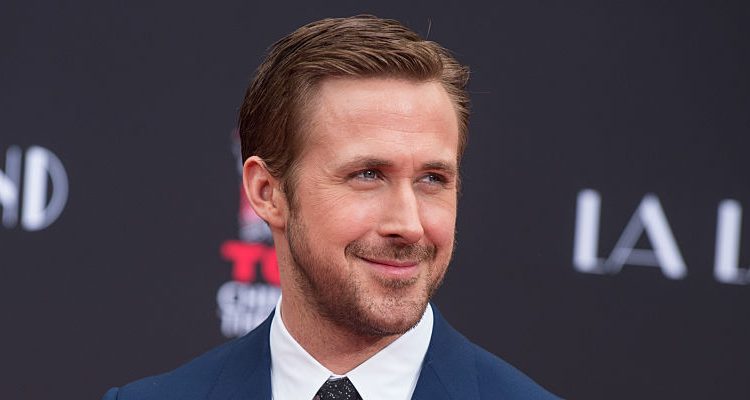 La La Land, starring Ryan Gosling and Emma Stone, is set to receive multiple nominations this award season—not the least of which, a rumored nomination of the leading man for the Academy Award for Best Actor in a Leading Role. Gosling spent three months preparing for the role, taking a crash course in piano so he could convincingly play the instrument on screen. This kind of dedication leaves us wondering what the actor is doing to prepare for his role in the upcoming action flick Blade Runner 2049. Starring alongside silver screen legend Harrison Ford, Gosling certainly has his work cut out for him. Continue reading to find out how the previous Oscar nominee keeps in shape in order to take on physically demanding roles.

Gosling has previously trained with celebrity trainer Kui Puk, who taught him the basics of boxing and Muay Thai in order to prepare for his role in the 2013 film, Only God Forgives. He trained intensely for two hours a day, and though the actor admitted it was painful, he expressed that he thoroughly enjoyed the workouts. He’s also included upper body workouts and ab workouts in the past, and the results are clear in his previous film with Stone, Crazy, Stupid, Love, where he appears shirtless in a number of scenes with his chiseled abs, arms, and pectorals all on display.

While completing his Muay Thai training, Gosling also adjusted his daily diet in order to help him get in even better shape. As recommended by Puk, Gosling stuck to a traditional Thai diet consisting of fish, green vegetables, and rice. While this diet combined three essential food groups – protein, carbs, and vegetables – it also allowed him to further embrace his character who was based in Thailand for the film. Fish is a fantastic source of lean protein and also provides the body with Omega-3 fatty acids to keep the body functioning at its best. It should be considered a staple in any diet. The green vegetables provide the body with vitamins and minerals like iron and vitamins A and C, while the rice adds much needed carbohydrates to fuel the body with energy. Gosling does admit to having a bit of a sweet tooth, though, and in preparation for Crazy, Stupid, Love, he curbed this by eating naturally sweet foods like bananas or protein-rich shakes to keep his appetite satiated.

Ryan Gosling is clearly an actor who takes his work very seriously. He has prepared physically for roles, taking on specific training regimens that include difficult workouts like Muay Thai and boxing, as well as changed his diet to suit individual characters. His preparation hasn’t been purely physical either, as he became a proficient pianist in just three months for his role in La La Land. As someone who is notorious for putting in hard work before every role, it is almost certain that the actor is preparing for Blade Runner 2049, whether it is in a physical or mental capacity (perhaps both).