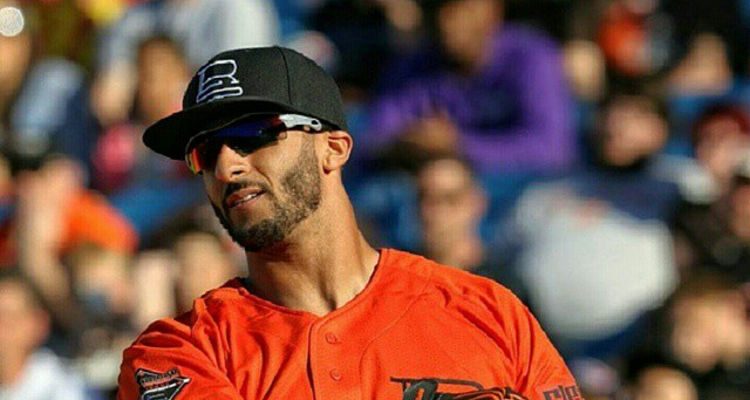 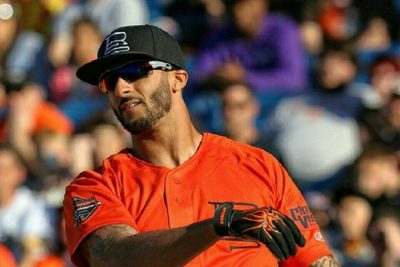 San Francisco 49ers backup quarterback Colin Kaepernick has lost a lot of weight in the offseason, and that’s posing a problem for the NFL athlete as the season begins.

Kaepernick has caused a lot of controversy with his refusal to stand for the U.S. national anthem, but that isn’t the NFL stars only problem.

For the past few years, his performance on the field has declined dramatically, and it may be due to his weight loss. When he appeared at this year’s training camp, Kaepernick had noticeably lost a lot of body mass.

With his muscle loss, Kaepernick is noticeably thinner than the typical NFL quarterback—as a result, he failed to regain his starter position. People are blaming Kaepernick’s vegan diet for is weight loss; however, the NFL star says that his vegan lifestyle has nothing to do with it.

For roughly nine months, Colin Kaepernick has been following a vegan diet, abstaining from all animal products, including meat, dairy, and eggs.

What prompted the NFL quarterback to switch to a vegan diet? According to Kaepernick, he switched to the diet for both ethical and health reasons. His girlfriend, radio host Nessa Diab, also switched to vegan eating along with Kaepernick.

Kaepernick says that he feels a lot healthier since going vegan. Diab summed up the couples’ views when she said that they believe eating animal products makes your body more acidic, which can lead to diseases.

However, Kaepernick’s weight loss has prompted concerns that his new diet is having a negative effect on his weight and on-field performance. Many trainers believe that it’s difficult—or even impossible—to gain weight on a vegan diet, as they can lack the protein needed for building muscle.

Kaepernick has flatly denied that his vegan diet is behind the weight loss, saying that he is able to maintain his weight while avoiding animal products. According to Kaepernick, his weight loss is due to not exercising, as a result of several injuries he received.

In the previous NFL season, Colin Kaepernick injured his left shoulder. In the offseason, Kaepernick had three surgeries, which required him to remain inactive and refrain from heavy lifting.

The surgeries—on his shoulder, thumb, and knee—meant that Kaepernick was unable to perform certain exercises. According to San Francisco 49ers head coach Chip Kelly, Kaepernick is limited in the types of weightlifting he could do. This resulted in Kaepernick losing a lot of weight.

So, if you want to put on muscle mass and increase your size, it’s important to be consistent with your weightlifting. Whether or not a vegan diet is able to sustain muscle-mass is unknown, but if Kaepernick thinks he can do it, maybe you can to.