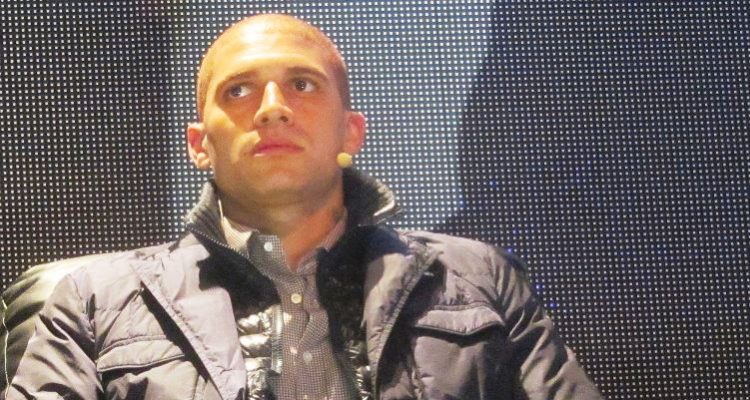 The NFL season is a week away, and things are starting to come together for the Seattle Seahawks. After a 27–17 preseason week 3 victory over the Dallas Cowboys, coach Pete Carroll says he is encouraged by the progress from tight end Jimmy Graham and running back Thomas Rawls.

Rawls and Graham—who are both on the ‘Physically Unable to Perform’ (PUP) list—have started training camp. Rawls has been rehabilitating an ankle injury that ended his 2015 rookie season early, while Graham continues to recover from a torn patellar tendon injury.

Carroll believes that Rawls is doing great, and wouldn’t hesitate to say that his sophomore running back will be ready for week one of the regular season, where the Seahawks will host the Miami Dolphins in Seattle on Sunday, Sept. 11.

Carroll added that Graham looked great in pregame warm-ups before the win against the Cowboys. Graham performed sprinting exercises along with a throwing and catching workout, which led to his eventual participation in the pregame warm-up. Graham felt great, and it was a big for step him as he looks to bounce back after a disappointing 2015 season.

The six-foot seven-inch, 265-pound Jimmy Graham would also recover from his knee injury on the basketball court. Although most NFL teams would discourage one of their injured players from playing basketball for fear of further injury, the Seahawks have encouraged Graham to play during the final stages of his rehab program.

Graham had previously played four college basketball seasons in Miami, where he averaged 4.0 points and 5.9 rebounds per game in his senior season. Coach Pete Carroll believes that playing basketball has a similar effect to team drills in football. It is significantly different from the controlled workouts that most rehab programs offer.

Graham is one of the fittest players in the NFL. He is described as a player with freakish athletic ability. The tight end’s odd-season regimen includes a partner-resisted towel row:

Thomas Rawls Taking Recovery One Day at a Time

What about Thomas Rawls? The five-foot nine-inch, 215-pound Rawls is taking his recovery day-by-day. That being said, the undrafted running back will begin the season as Seattle’s featured piece in the backfield. Rawls had a promising rookie season that was cut short due to an ankle injury in December. In 13 games with Seattle last season, Rawls rushed for 830 yards on 147 carries, 76 receiving yards, and added five total touchdowns.

Rawls is taking over for retiring two-time NFL rushing touchdown leader Marshawn Lynch. Lynch helped the Seahawks to two Super Bowl appearances, including a 43–8 win over the Denver Broncos in Super Bowl XLVIII.

The Seattle Seahawks are set to build upon a second place finish in the NFC West Division with a 10–6 record. The Seahawks lost in the divisional playoffs to the Carolina Panthers with a score of 31–24, but went on to beat the Minnesota Vikings 10–9 in the wild card game.