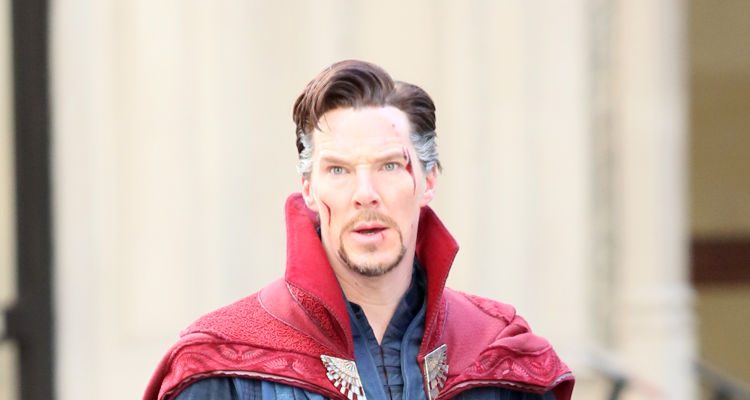 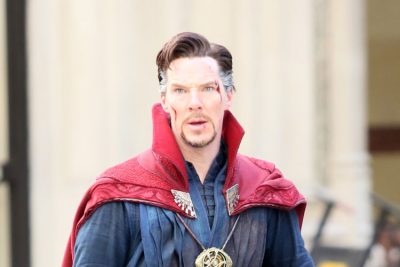 Sherlock star, Benedict Cumberbatch, had to really pack on some serious muscle for his previous movie Star Trek: Into Darkness.

The London-born actor reportedly beefed up by eating 4000 calories a day in order to get into proper shape, and he’s had to do the same thing for his upcoming movie Marvel’s Doctor Strange, where the actor plays a superhero. The 40-year-old found packing on muscle and getting bigger challenging – especially the need to eat so many calories a day in such a short span of time.

His fitness regime required a great deal of stamina and was also changed to accommodate the need for a different kind of physique. He has said that there was a lot of working out, but it was made easier by having a fantastic trainer.

Benedict Cumberbatch says prepping for and playing the role of Dr. Stephen Strange was psychologically and physically demanding, and that is no exaggeration! He was told by Marvel’s president Kevin Feige that it was indeed the toughest routine they had ever put any actor through for such a body transformation. Lucky him!

But the physical transformation is apparent and his hard work paid off in the end. The long days of shooting (sometimes 14 to 15 hours) and running on little sleep thanks to his 14-month old son with wife Sophie Hunter, contributed to his physical and mental exhaustion.

Cumberbatch says he had never been asked to do that kind of work before, but that it was absolutely integral to the character of Dr. Strange to be physically strong in body and overall presence. By the end of his training, he says he could do handstand press-ups (placing his feet up against the wall, lowering his head to the floor and pushing up).

Getting into superhero shape also means following a superhero diet. Ripped muscles and a well- defined body don’t come by eating processed food that has little to no nutritional value. Cumberbatch says he literally lived on a diet of chicken, potatoes, and broccoli while he was shooting for the movie.

Salmon and protein shakes were also key components of his daily diet. Of his weight and mass gain, he says the hardest part was losing the weight.

Eating lean protein is the best way to build and maintain muscle and is important when doing strenuous workouts. Protein shakes are a great post-workout recovery drink.

He admits to having gone through a lot for the role and hopes it shows when audiences see the movie. No pain, no gain was his motto while preparing for the role, as tough a challenge as it was for him. Doctor Strange is scheduled for release this October.