Home > Food News > Should Junk Food Marketing Be Regulated by the Government? 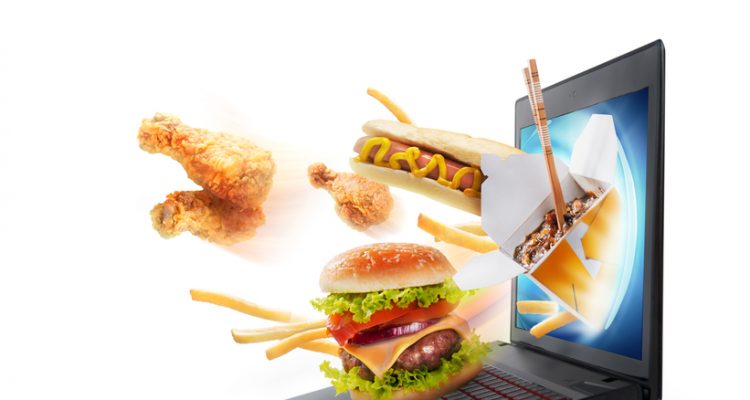 Food marketing can be both powerful and subtle. Look at McDonald’s: it’s changed its tactics in recent years, but for the longest time it targeted children, working to create happy memories and nostalgia, which would theoretically create lifelong customers. But it’s still junk food, and lots of other companies that manufacture foods high in fat, salt, and sugar (HFSS) have also changed their tactics, especially online.

A report by the Irish Heart Foundation (IHF) recently recommended that tougher legislation be brought in to protect the health of children when it comes to food marketing. It turns out that junk food companies have been putting more effort into obfuscating the intent of their online ads, disguising them in social media posts. Social media is, by its nature, engaging, so these companies encourage users to like, tag, share, and comment on their posts, essentially doing their marketing for them.

It distracts the user from otherwise thinking, “Hey, wait a sec—this is junk food and I don’t need it.” Other hidden tactics include making posts funny, using sports stars and celebrities to sell their products, employing attractive visual components, and holding contests and competitions. There limits currently in place for TV ads, but the IHF thinks that should be extended to all media, and they also don’t want to see sports stars or celebrities endorsing junk food.

The Committee of Advertising Practice, a regulatory board that oversees the rules and codes for advertising practices in the U.K., has some changes it wishes to make to the advertising rules as well, such as:

• Limiting where ads for HFSS can go in all non-broadcast media;
• Exploring whether rules should prohibit HFSS advertising to children under 12 or under 16;
• Prohibiting promotions, licensed characters, and celebrities popular with children from advertising HFSS foods; and
• Allowing for more creative ways to market healthy foods to kids.

The British food industry says it’s supportive of some of the recommendations, specifically the one about not advertising to kids under 16 in any medium.

So What Does That Mean for Us?

Accepting one out of three recommendations isn’t necessarily the worst thing ever, and it’s certainly better than what’s happening on this side of the pond. For several years, Congress has been trying to set up advertising standards when it comes to marketing food to children. The first deadline was 2010, and that didn’t happen, likely because the U.S. food industry hindered its progress. And according to Dr. William Dietz, former director of the Centers for Disease Control and Prevention (CDC), federal efforts against marketing practices have led to some modest improvements, but overall these efforts have been overridden by food industry interests.

In 2011, the Federal Trade Commission drafted up a set of proposals that would implement new advertising rules, such as:

• Foods marketed to children need to talk about healthy eating (fruits, vegetables, whole grains, fish, lean meat, etc.); and
• The foods themselves need to limit the nutrients with negative impacts, such as sugar and trans fats.

The U.S. food industry was given until 2016 to implement these changes, but the problem is that these changes are voluntary. So what difference will it make, other than maybe some good PR on the part of companies who willingly undertake them? If the rules had more teeth, if they had a way to seriously impact the bottom line of these companies, maybe then we’d see some change.

Obesity is a major public health concern in the United States: over a third of the U.S. adult population is obese (34.9%, or 78.6 million people), and conditions related to obesity include heart disease, stroke, type 2 diabetes and some cancers. In 2008, the rate of obesity among children six to 11 years old was 19.6%, and from 12 to 19, it was 18.1%. And children are particularly vulnerable to the effects of advertising.

If initiatives to rein in the marketing practices of junk food are possible elsewhere in the world, then why not here?