Home > Food Facts > Should You Worry About Ebola Virus? 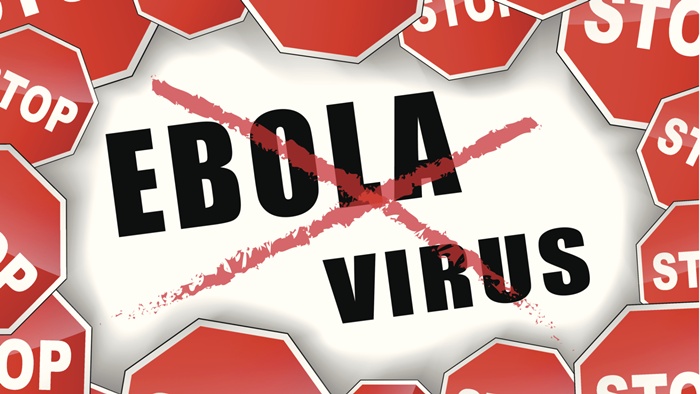 The Ebola virus made its first appearance in 1976. If you fast-forward 38 years, March 2014 was the start of the current Ebola outbreak. More than 1,700 cases of infection have resulted in more than 1,000 deaths.

Clearly, the Ebola virus is a deadly epidemic, creating panic in Sierra Leone, Liberia, Guinea and Nigeria. That fear has started to spread worldwide. The World Health Organization (WHO) has called for international assistance. WHO director Margaret Chan says this is the “largest, most severe, and most complex outbreak in the nearly four-decade history of this disease.”

Should you be worried?

What is the Ebola Virus?

The onset symptoms of Ebola are similar to a cold or flu. They include a sore throat, headache, fever and muscle pain. Diarrhea, coughing up blood and severe rashes are other known symptoms and external bleeding may also occur.

Death can happen after 10 days of initial symptoms. Suspected infected cases should be monitored for at least 21 days and those with the illness should not travel during that time.

The illness can be transferred very quickly once the individual has come in contact with a carrier. The carrier gets the Ebola virus when their skin comes in contact with the bodily fluids or skin of an infected monkey or fruit bat.

Once a person has the infection, it can be easily spread through sexual intercourse and even just from breathing the same air. There are no current cases of the Ebola virus in the United States, but it continues to be a problem in West Africa, and travel to that area isn’t recommended.

What can help in the treatment of the Ebola virus in West Africa? Ebola patients must be completely isolated for 30 days of treatment with supportive therapy.

Patients receive consistent electrolyte and fluid rehydration, infections treatment and maintenance of blood pressure and oxygen levels. There are no clinically approved vaccinations for the virus but several are in their testing phase.

It is such a serious disease, but don’t underestimate the power of a good diet. Food and botanical remedies present limited risk with potential reward.

According to a 2012 study published in the Archives of Virology journal, pre-treatment with genistein can inhibit the entry of the Ebola virus.

The pharmaceutical drug tyrophostin was also found to have the same effect on the Ebola virus, especially when combined with genistein.

There is additional research required with the anti-Ebola effects of natural substances, but current studies show promise in prevention and potential treatment.

Certainly food for thought as the outbreak continues to rage on.