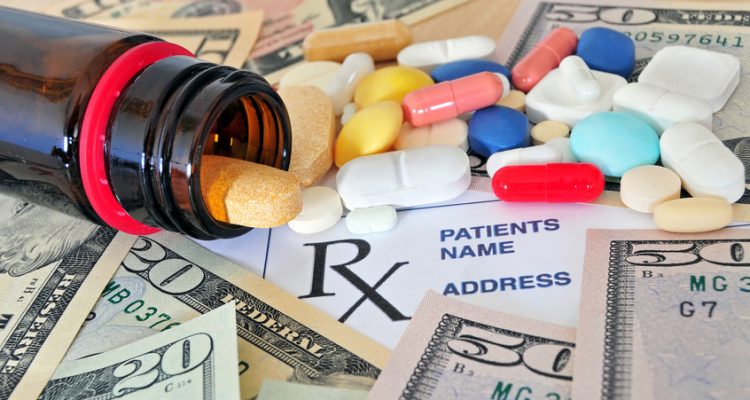 The fastest route to your heart may be through your doctor’s stomach, according to a recently published study. The researchers looked at potential ties between drug company-purchased meals and the prescribing habits of doctors who partook. Among the four brand-name drugs that were examined, each showed increased rates of being prescribed among doctors who ate sponsored meals compared to those who didn’t.

Drug company sales reps tread a thin line between informing doctors and marketing to them. On the one hand, doctors cannot prescribe something they don’t know about and company-sponsored meals provide a way to inform physicians about drugs that are available and to share clinical research or provide free samples. On the other hand, this can lead to doctors being more inclined to prescribe medications that are more expensive than potential alternatives, can create integrity issues (or perceptions thereof), and otherwise interfere with an objective assessment of what benefits a patient most. There is also the risk of doctors being given inaccurate of otherwise misleading information about the drugs being promoted.

There has been much research done on the matter with results tending to show either mixed results from pharmaceutical company gifts, to negative impacts on patients, to having no impacts on patients or doctor prescribing behavior, to behavioral changes only being seen past certain monetary thresholds ($2,000 in one Harvard study). This recent study differs from others in that it examines specific brand-name drugs and direct links between promotion and prescribing.

The study design is not set up to address which of these might be the case. There is also a fourth possibility where the meals and prescribing habits are not actually related or are being influenced by something else that wasn’t being measured. The authors are careful to note that their findings do not indicate a cause-effect relationship, only correlations.

This study adds to the existing body of knowledge about how drug company marketing influences patients and doctors. Its findings are consistent with other, smaller studies that link sponsored meals with increased use of promoted brand-name drugs and requests for them to be stocked in hospital pharmacies. The findings also suggest that influence could be obtained even with something as minor as a single $20 meal.

However, it is important to recognize that the doctors who accepted sponsored meals are still a vast minority of all the physicians covered in the research. Across all four brand-name drugs, 88% (Crestor), 97% (Bystolic), 93% (Benicar), and 98% (Prisiq) of prescribing doctors had zero days of sponsored meals. While the findings do suggest some association between drug marketing and doctor prescriptions, some comfort can be taken in that an overwhelming majority of prescribers are maintaining enough distance to be exempt.