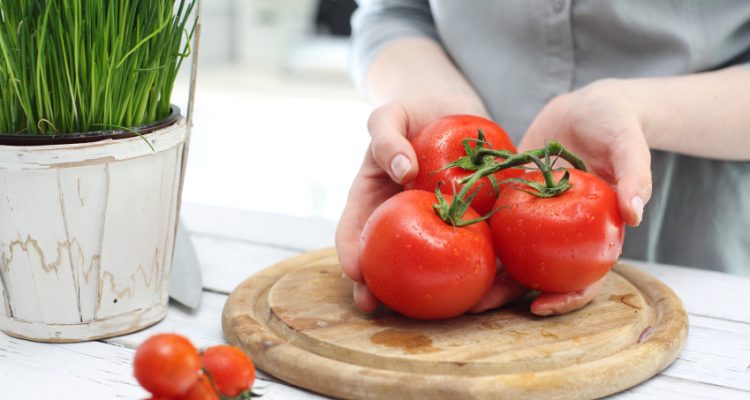 According to a new study, genetically modified food is safe for both people and the environment, although some organizations are criticizing the new study as flawed.

While many public officials and researchers say that GMOs are safe to eat, there has also been a lot of opposition from the public and some advocacy groups. They claim that GMOs are not properly tested, may be unsafe for both people and the environment, and should require labeling when sold.

Now, the National Academies of Science, Engineering, and Medicine have weighed in, releasing a 408-page report that concludes GMOs are generally safe to eat, as well as safe for the environment.

The researchers looked at over 1000 studies to assess the safety of genetically modified food. The researchers also listened to criticisms from those opposed to GMOs, attempting to determine whether there were any validity to these criticisms.

The researchers concluded that when it comes to human health, there are no known differences between genetically engineered foods and other foods. While the researchers cautioned against making sweeping generalizations, they concluded that there is no evidence that GMOs pose any health risk.

Many scientists praised the report as being well-balanced and reaffirming the safety of GMO foods. According to the conclusion of the report, there is no scientific basis to oppose GMO foods.

However, some consumer groups criticized the report for being flawed and biased. Food & Water Watch, a food safety advocacy group, accused the National Academy of being funded by biotechnology firms like Monsanto. They also suggested that they use “pro-GMO” scientists to carry out their studies.

The National Academy has denied these claims.

Sources:
“New study boosts GMOs,” ARGINEWS, May 22, 2016, http://agrinews-pubs.com/Content/Default/Illinois-News/Article/New-study-boosts-GMOs-/-3/78/15117.
“Under the Influence: The National Research Council and GMOs,” FoodAndWaterWatch.org, May 16, 2016, https://www.foodandwaterwatch.org/news/under-influence-national-research-council-and-gmos.