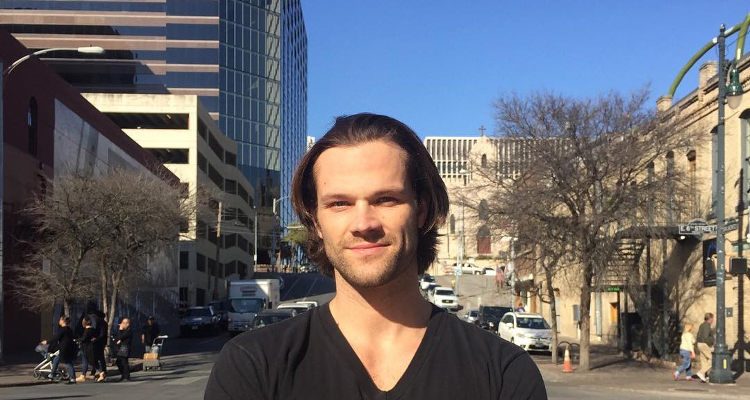 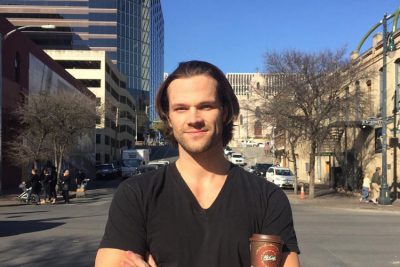 Supernatural actor Jared Padalecki has found major success and fame since starring in the hit television series. He had played the character of Sam Winchester alongside Jensen Ackles since 2005, when Supernatural first aired.

The Supernatural star has changed physically over the past 10 years and is far more muscular nowadays than compared to the earlier episodes of the show.

So many of the scenes are high intensity, action-based, and require a lot of physical stamina on part of the actors, so it is no surprise he would eventually bulk up some. And at 6’4”, adding more defined muscle really makes him seem imposing and quite supernatural himself.

Padalecki is looking really fit and toned these days, and not as thin and undefined as he had before. How did he gain mass?

This workout is based on what Jared Padalecki would likely do at the gym to get the bulk and mass that he currently has today. But equally important as working out is making sure to eat right.

Consuming lean proteins, complex carbohydrates, good fats, fruits, vegetables, and nuts are all an important part of a balanced diet.

The more body fat you drop to build lean muscle the more protein you need to consume. Consider supplementing your protein needs with whey protein powered, especially after a particularly hard workout. Be sure to have a protein shake after each intense workout as it’s vital to helping repair muscle tissue.

The primary muscles worked with this routine are the chest, shoulder, abs, obliques, triceps, quads, calves, and hamstrings.

Secondary muscles worked are the groin, forearm, hip flexors, glutes, and lower back.

Equipment needed to do the workout is listed below. Adjust according to what is available to you at your gym, but most of this equipment is a staple in any gym.

Start with five minutes of cardio on the treadmill or elliptical. This will get you warmed up and get your heart rate going.

Follow your cardio with four sets of bench presses, three sets of push-ups with 15 reps per set, incline bench presses with three sets at ten reps each, followed by dumbbell fly and tricep pushdowns.

After doing the above, do three sets each of tricep dips, walking push-ups, full-hanging leg raises, burpee push-ups, and crunches. The workout goals for these exercises are to gain mass, get ripped, and get toned.