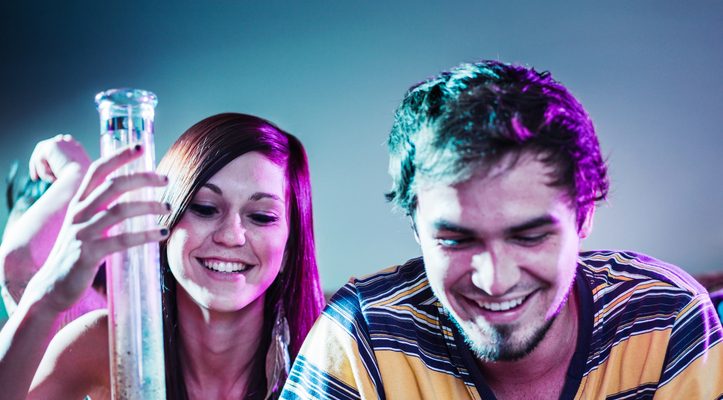 According to a new study published online in the journal Addiction, teens who drink alcohol and use marijuana throughout middle school and high school are more likely to have worse outcomes in high school for academics and health.

According to study researchers, it’s important for parents and educations to talk to youth—especially non-white youth about alcohol and marijuana use from an early age. For one, preexisting factors that that weren’t included in the study, such as parental involvement, racial discrimination, or home environments, could have played a role in the teens’ alcohol and marijuana use.

Researchers suggest that young people need to better understand the consequences of marijuana (i.e. its potential effect on a developing brain and how it can potentially affect academic performance, according to study results).